Spend the night in an A-list hotel, or at the very least stop by for a celeb-spotting lunch. 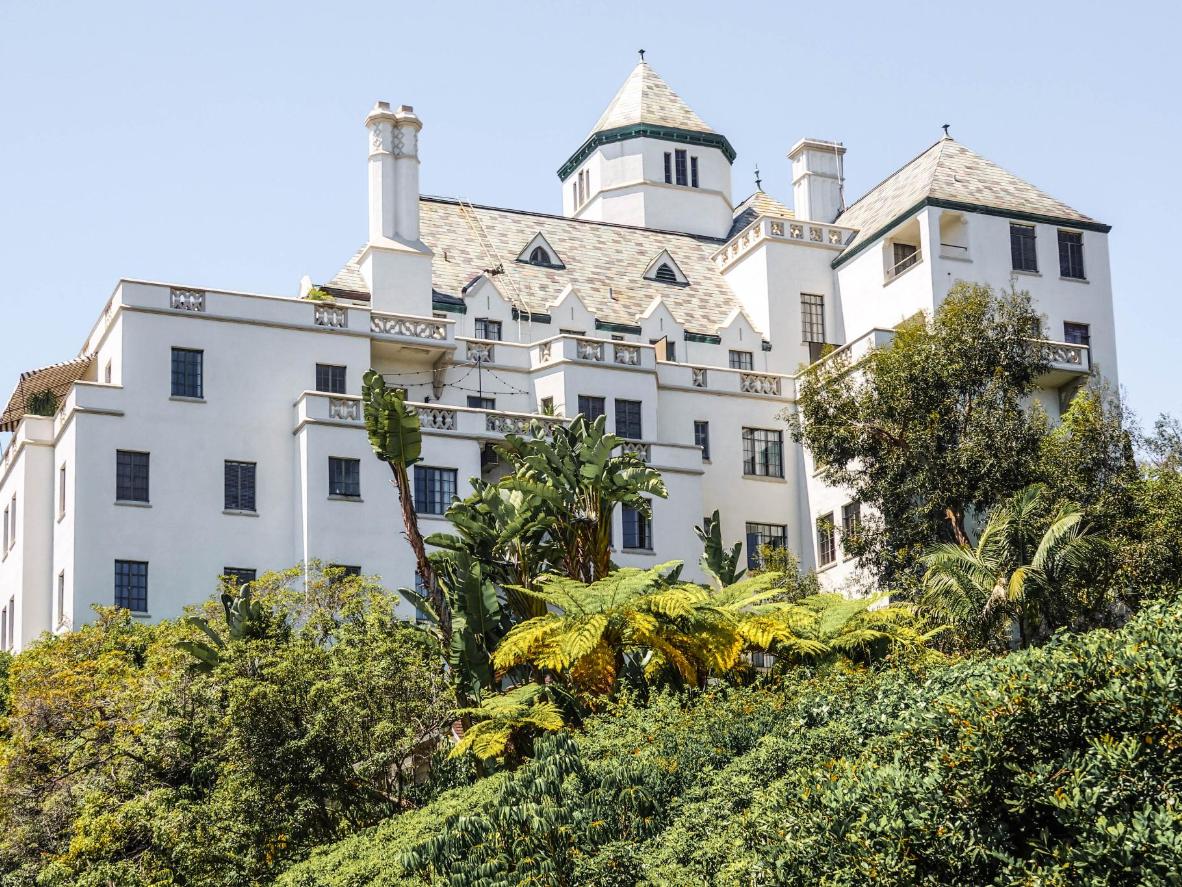 The Chateau Marmont is a Hollywood institution, having been a haven and playground for film stars since it opened in 1929. Modelled on the châteaux of the Loire Valley, the hotel has secret entrances and exits, poolside bungalows and extravagant penthouse suites. It’s a place that’s seen its fair share of scandal; stars like Britney Spears and Lindsay Lohan have been banned, Led Zeppelin once rode their motorbikes through the lobby and James Dean jumped through a window during an audition for his break out role in Rebel Without a Cause. Bookers can have lunch on the outdoor terrace and mingle with celebrities but remember that there are strict rules against taking photos and posting on social media. 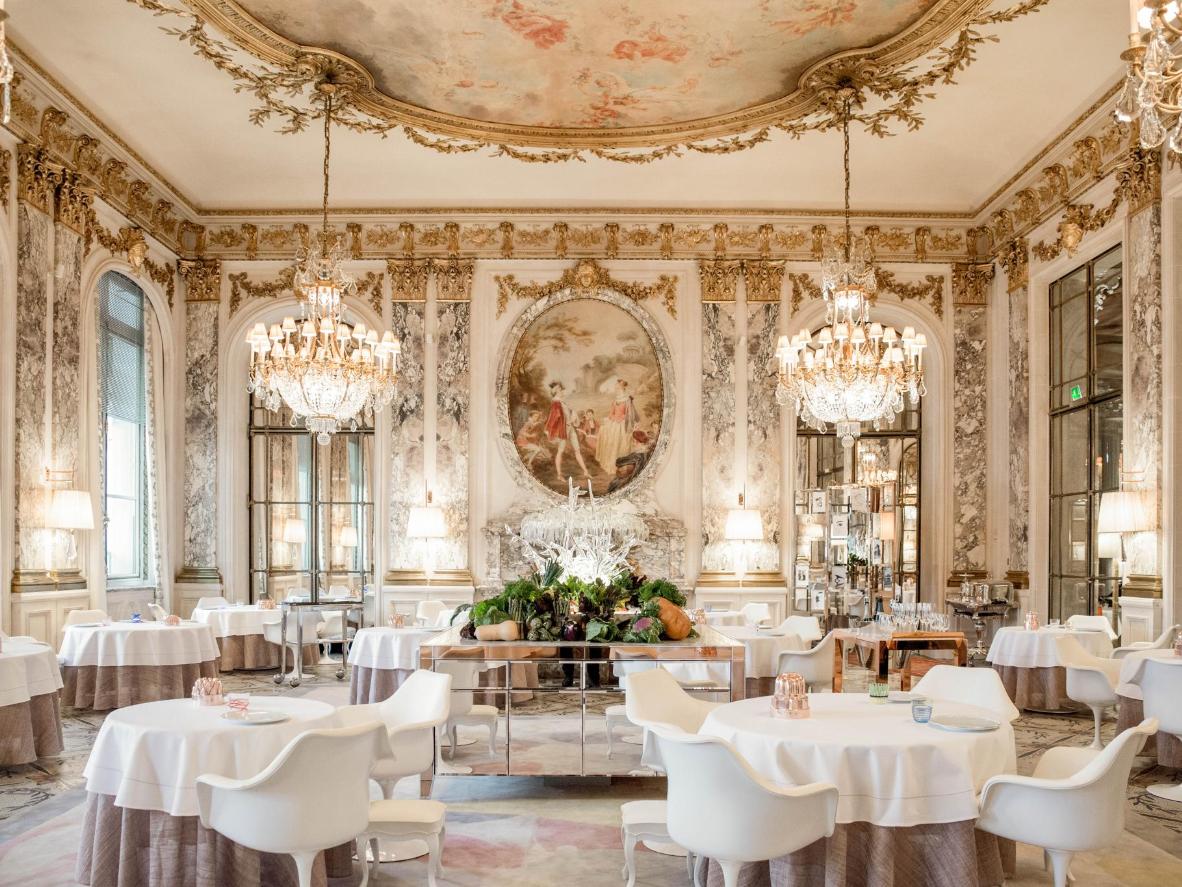 If the walls of Le Meurice could talk, they’d have some great stories. But luckily, some of these stories are already out in the open; one of the hotel’s most distinguished guests was pioneering Surrealist artist, Salvador Dalí, who once asked room service to bring a flock of sheep to his room (they did). These days, the hotel’s clientele includes Beyoncé and Jay-Z, thanks to its 3-star Michelin restaurant, superb central location facing the Jardin des Tuileries and palatial suites. 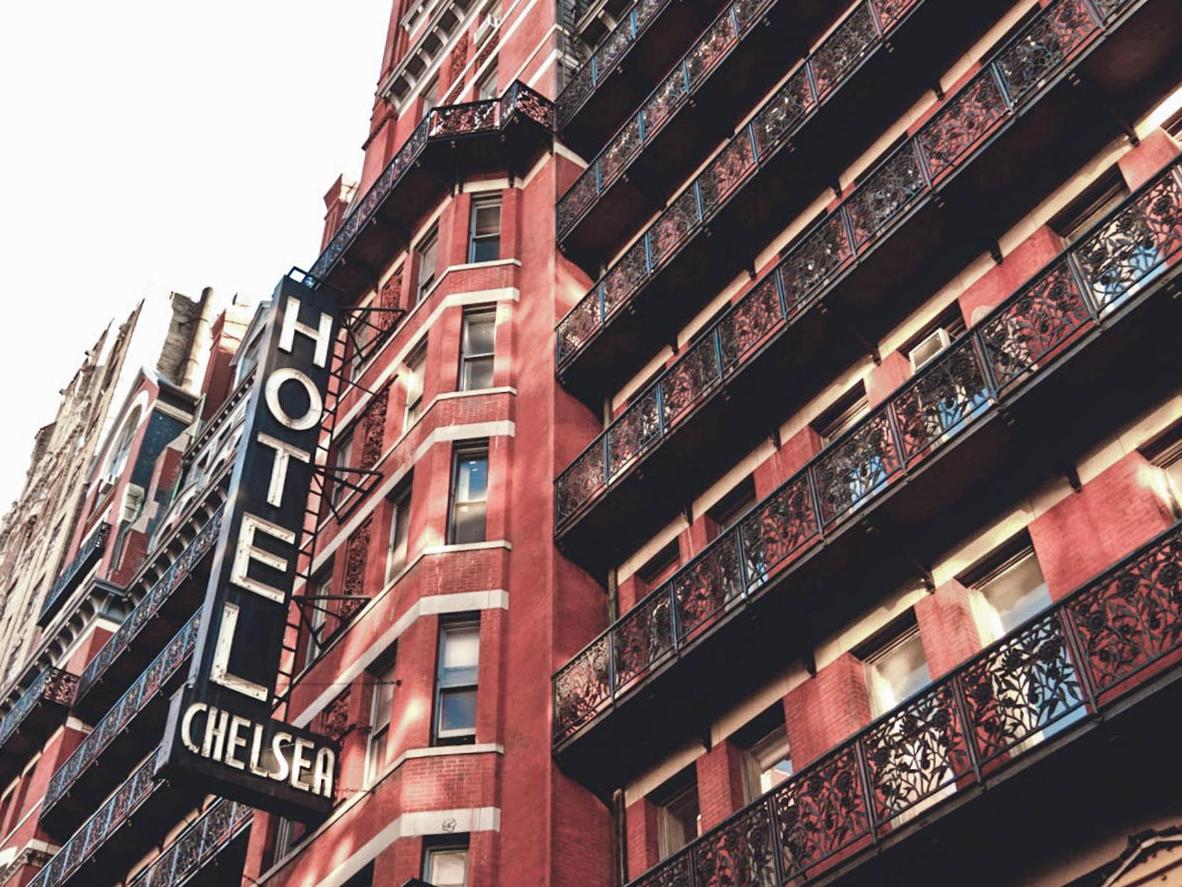 Though the actual Chelsea Hotel closed its doors in 2011, this 12-storey, 19th-century New York landmark is still worth visiting – if only to walk in the footsteps of many of the greatest musicians, artists, poets and creative bohemians of the past 100 years. To name a few; Bob Dylan, Andy Warhol, Madonna, Mark Twain, Edie Sedgwick and Joni Mitchell. It was even immortalized by Leonard Cohen when he sang ‘I remember you well, in the Chelsea Hotel’ in reference to his affair with Janis Joplin. Owner Stanley Bard was apparently very lenient with tenants failing to pay rent, and the hotel earned a notorious reputation for debauchery. Though it’s currently being renovated to possibly open as a boutique hotel in early 2019, Bookers can stay next door at the considerably more clean-cut Chelsea Savoy. 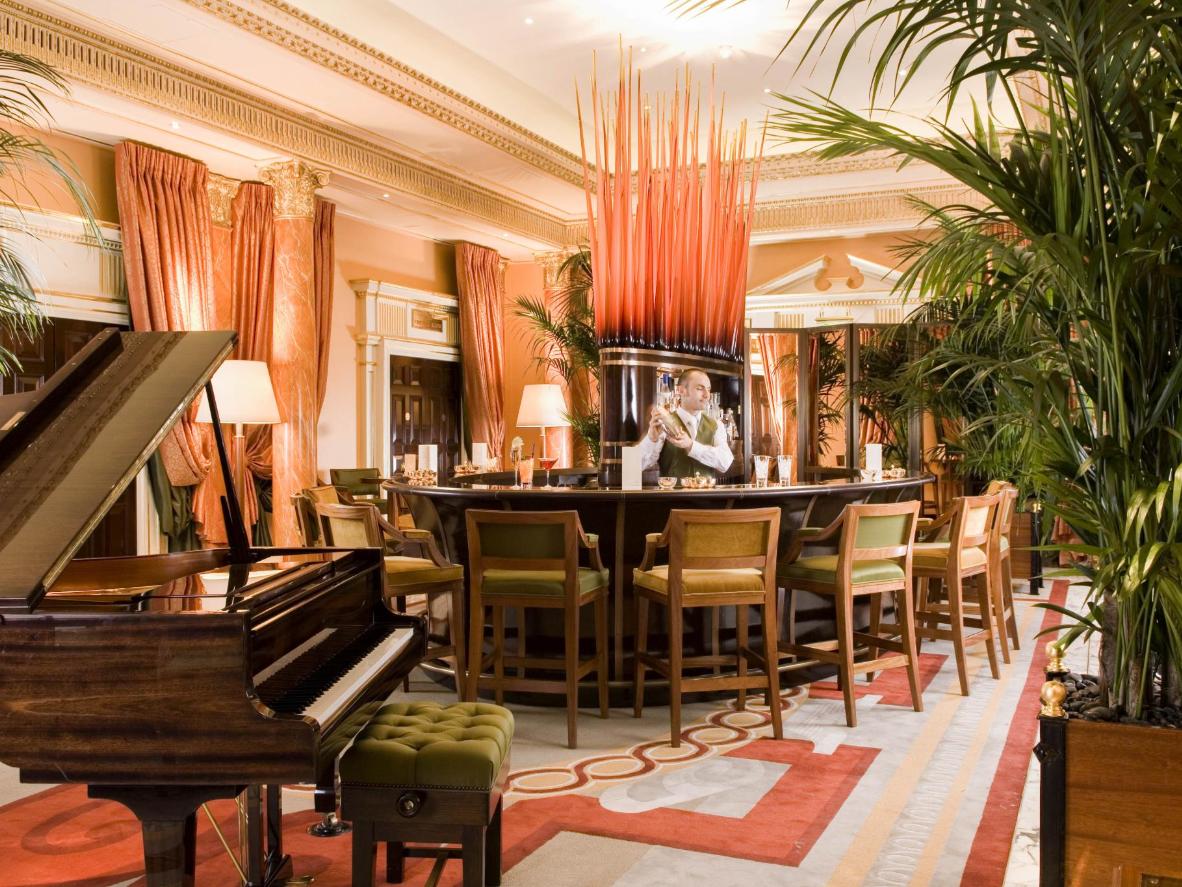 Make like the Kardashians and have afternoon tea at the Dorchester

This discreet Mayfair retreat served as the setting for Prince Philip’s stag do the night before he married Queen Elizabeth in 1947. It’s also been frequented by Elizabeth Taylor, Kate Moss and the Kardashians, while General Eisenhower resided here during World War II. Bookers should have afternoon tea in The Promenade, the ground floor lobby where potted palm trees and pea-green vintage sofas are dotted between the orange Corinthian marble columns. 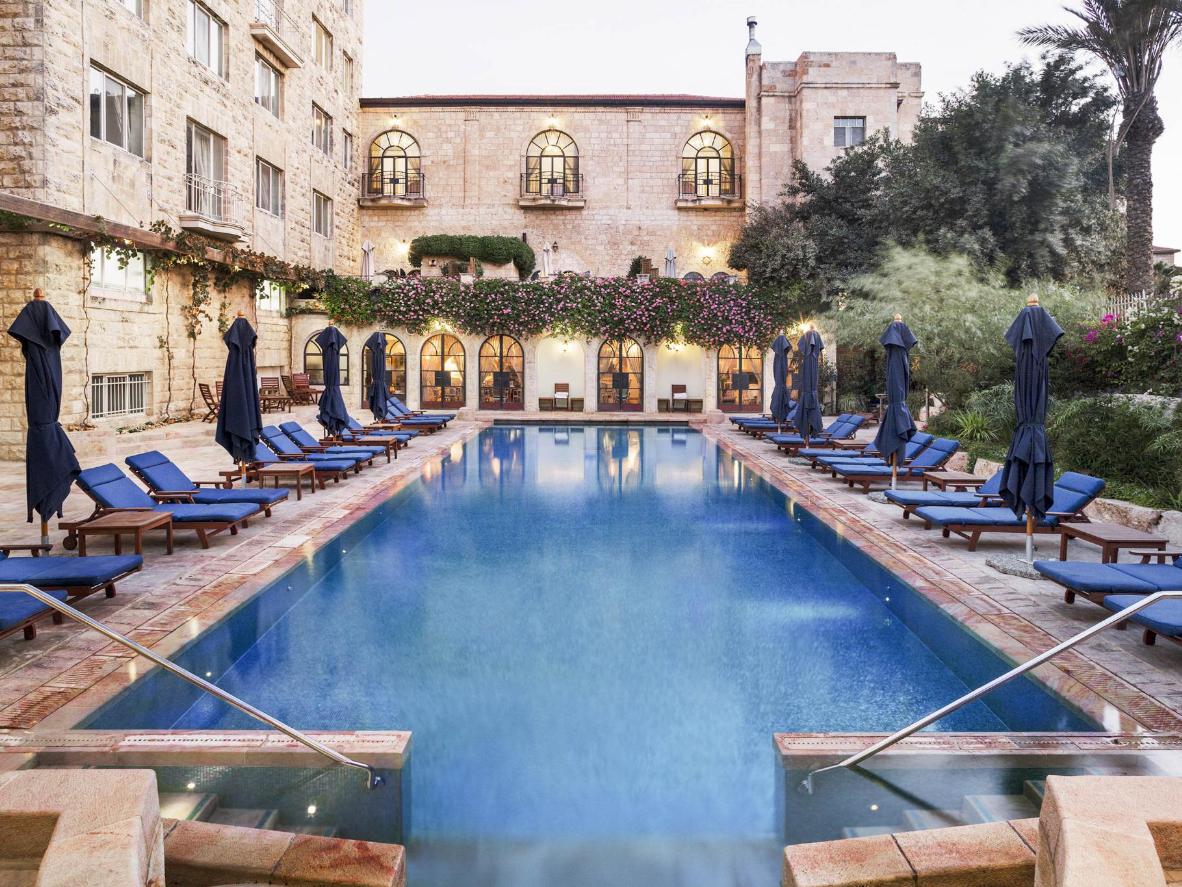 From Lawrence of Arabia to Natalie Portman, the American Colony's clientele list is astounding

Inside the hotel lobby, the wall of plaques listing the notable guests of the American Colony is quite something; from Lawrence of Arabia and John Betjeman, to several US presidents, lovers Bob Dylan and Joan Baez, and – more recently – actors Robert De Niro and Natalie Portman. But it’s not surprising why this place attracts a flurry of famous names. Bookers can swim in an outdoor infinity pool tiled with mother of pearl mosaic while being serenaded by call to prayer from the nearby mosque, and dine on sensational Middle Eastern food served in the hotel’s exquisite courtyard (the orange trees here also provide guests with fresh juice every morning). 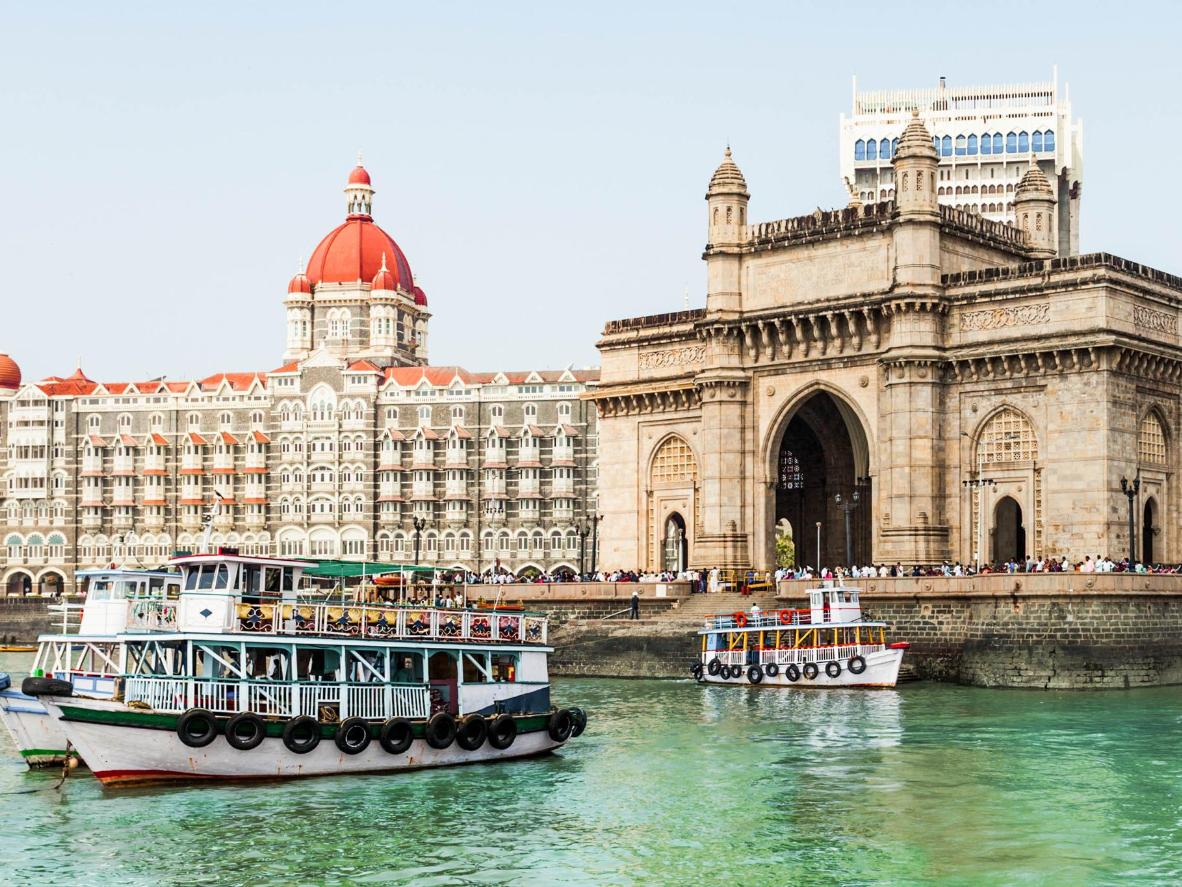 A haunt of Barack Obama, Mick Jagger, Prince William and Kate Middleton, to name a few, the Taj Mahal Palace in Mumbai is the epitome of grandeur. From its statuesque facade that mixes Moorish arches with Renaissance and Rajput architectural features, to its marble, gold and rosewood interior, it’s a real work of art. And situated right next to the Gateway of India, it boasts mesmerizing sunsets from the ocean-facing suites, casting a golden gleam over this treasured monument with a misty Arabian Sea backdrop. 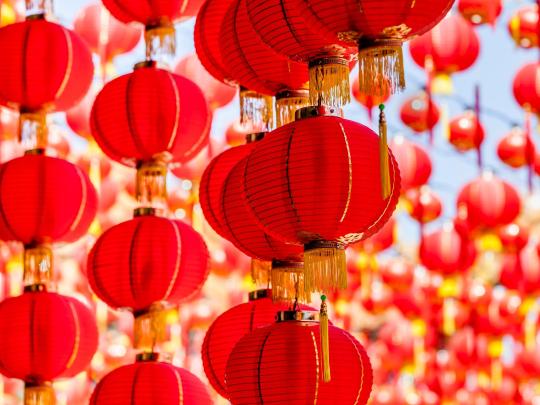 The 11 Best Chinatowns Outside China

Discover the world’s most sizzling neighborhoods with this delicious guide. 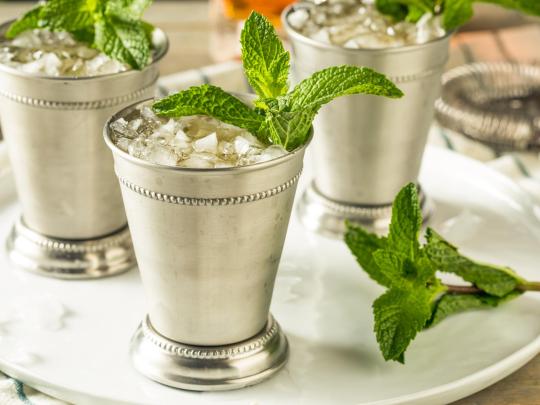 Around the World in 5 Summer Cocktails

The world’s finest summer cocktails, and the best places to enjoy them. 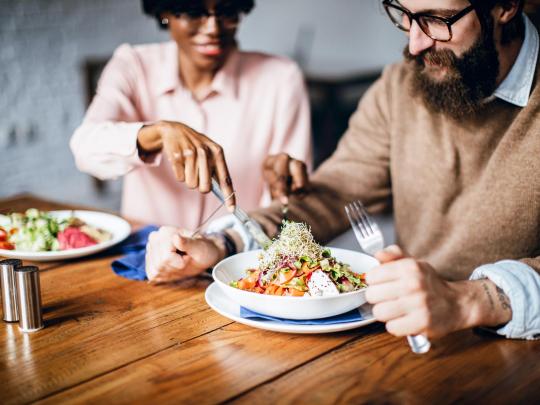 A Vegetarian Guide to the US

According to our bookers, these are the best cities in the US for vegetarian food. 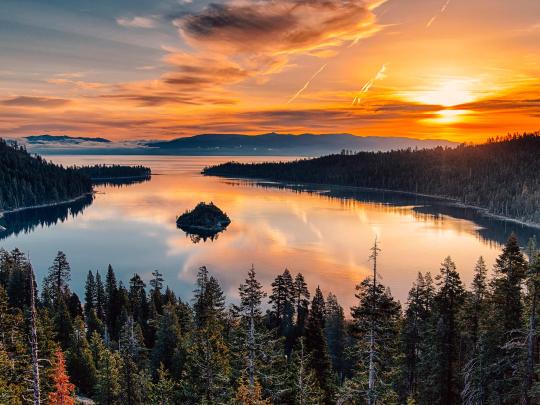 This serene Californian beauty is all about the outdoors. 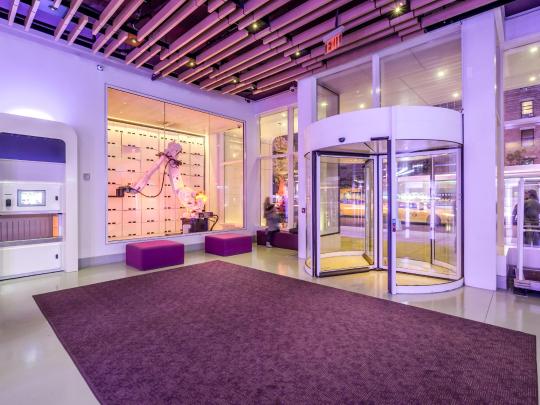 Because the couple that geeks out together stays together. 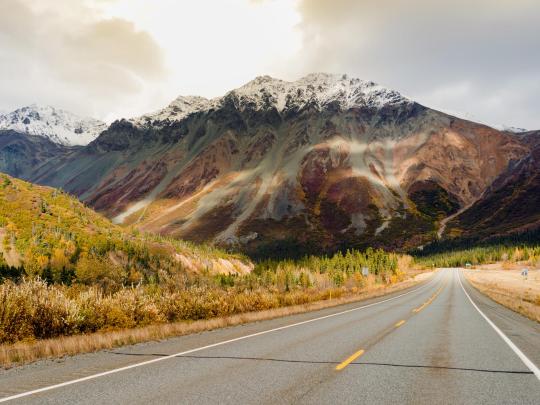 The greatest road trips across the USA, according to travelers from around the world. 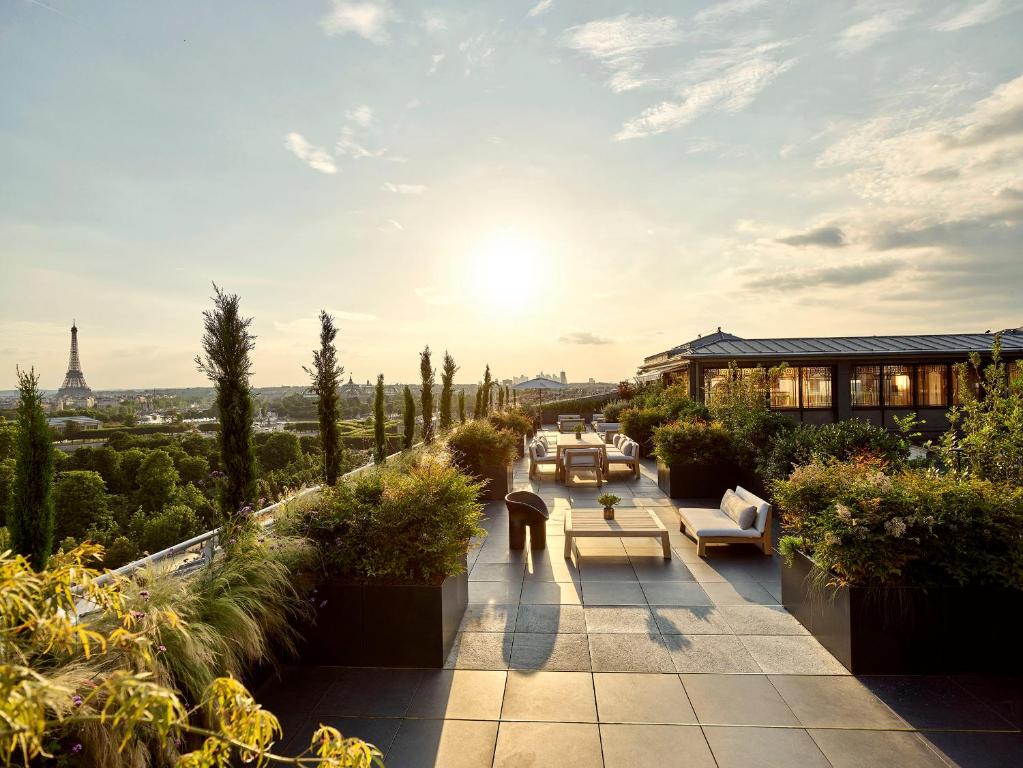