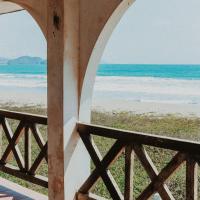 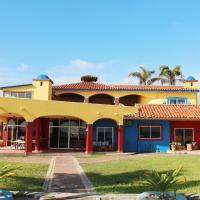 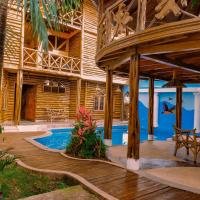 Localizado em Puerto Cayo, a 200 m da Praia de Puerto Cayo, o Hostal Poseidon dispõe de quartos com ar-condicionado e um jardim. A propriedade oferece quartos família e terraço. I booked two rooms in this hotel in Puerto Cayo, Manabi and it was a good choice. The hotel is located just two blocks from the beach and Malecon where restaurants and typical food are located. After I made the reservations someone from the hotel called me to confirm the reservation. I had a question about parking , I sent an e-mail to them and it was answered immediately (by the way, the parking lot is just 30 meters behind the hotel in a rustic kind of setting area but we had no issues). The hotel is easy to find, check in was pretty easy as well. They assigned our rooms on the second floor, facing the ocean which we could still see from the rooms even though we were two blocks away from it. The rooms were nicely appointed, the bed was comfortable. The only issue per say was a bunch of hair I found in the shower but the lady who showed us up to the rooms was there, I showed her, and she quickly cleaned and disinfected the shower. The rooms have TVs but you can only watch Youtube. The hotel has balconies facing the swimming pool where you can lounge after a day at the beach, the pool looked cleaned and inviting but we did not have time to use it (next time). I highly recommend Hostal Poseidon, the people who works there are very nice, attentive, and eager to assist with your needs and inquiries. 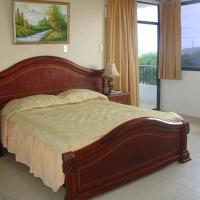 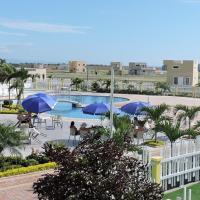 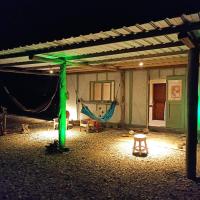 Boasting accommodation with a balcony, Casa Praia SJ is situated in Montecristi. The property is 37 km from Puerto López, and complimentary private parking is available. 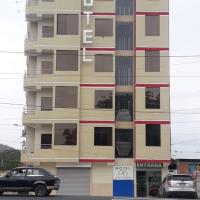 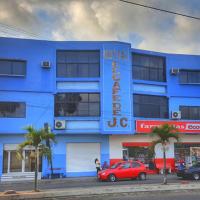 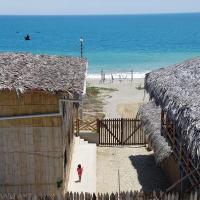 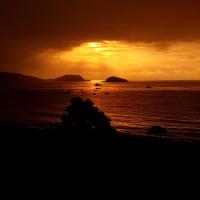