Enter your dates and choose from 483 hotels and other places to stay!

Explore and find Hotels in Kosovo

Land-locked at the heart of the Balkans, Kosovo is an intriguing land of medieval architecture, snow-capped mountains, glinting lakes and contrasting cultures. Its vibrant capital, Pristina, is home to Europe’s largest youth population, which tells in its wealth of lively bars and cozy cafés. Watch life go by in downtown Pristina, or embrace what is known locally as ‘xhiro’, and join the locals for a drink in the main plaza. To the west, a countryside of dramatic scenery awaits more adventurous travellers. Hike mountain trails, explore the Rugova Canyon, discover subterranean waterfalls and lakes of Peja Cave, or visit the picturesque Monastery of Visoki Dečani in the mountain town of Deçan. Kosovo’s status as an independent republic is disputed by Serbia, which it borders to the north. Despite this, many Serbs continue to live peacefully among a Kosovan population that is largely Albanian-speaking and Muslim. This diversity is plain to see in the southern city of Prizren, where Serbian Orthodox churches and monasteries sit alongside Ottoman-era mosques and Hammams. If you want to get off the beaten track in Europe, this is it. The majority of accommodation options can be found in Pristina, with a range of hotels, hostels and private apartments available. There are some others in smaller towns and cities like Prizren, Peja and Gjakova. 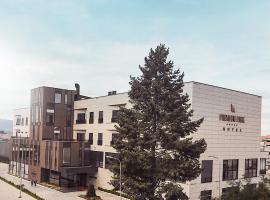 Featuring a fitness centre, sauna and a hot tub, Premium Park Hotel is set in Prizren, 1.6 km from Sinan Pasha Mosque and 2.7 km from Albanian League of Prizren Museum. Everything was perfect, highly recommended!

Set in Pristina, 9 km from Newborn Monument, Four Points by Sheraton Prishtina City offers accommodation with a restaurant, free private parking, a bar and a shared lounge. Very lovely staff, super friendly and accommodating. The hotel is located 15 min drive from Prishtina City, in a private residence called Marigona. Beautiful restaurants and cafes right outside the hotel which were very modern, as well as a supermarket for any essentials. The spa facilities were great and most of the time it was quiet. High quality lounge and restaurant within the hotel also. We thoroughly enjoyed our stay and the staff’s friendliness and professionalism was a big factor. 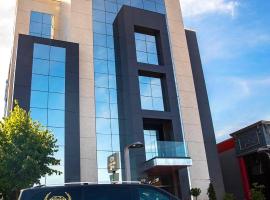 Located in Pristina, 9 km from Newborn Monument, Hotel Diamond Prishtina provides accommodation with a restaurant, free private parking, a fitness centre and a bar. it’s very clean, also everything is automatic. they serve good breakfast in the room. 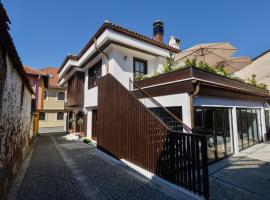 Featuring a restaurant, bar and views of city, Hotel Tiffany is located in Prizren, 200 metres from Sinan Pasha Mosque. The breakfast was excellent. Not only the food, but the service also. The people were really nice and made sure to accommodate all our requests. The premises were really good as well. I will definitively visit and choose this hotel again. 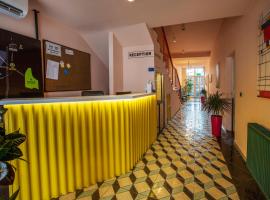 Hotel 4 Llulla features a restaurant, bar, a shared lounge and garden in Pristina. Featuring family rooms, this property also provides guests with a terrace. We loved the location - in a bustling part of the old town, the modern rooms, and the charming and helpful staff. Nothing was too much trouble. If you want character and courtesy stay here. In particular we would like to thank all the reception staff and the waiters at Barristas, a linked cafe. 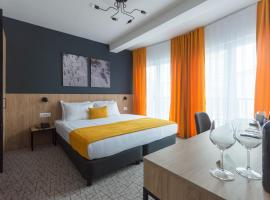 Set in Pristina, 300 metres from Skanderbeg Statue Pristina, City Inn offers accommodation with a restaurant, a bar and a shared lounge. It was excellent accomodation.Especially staff was lovely.Location was perfect!thank you for perfect breakfast,bed,room,bathroom.i hope we will meet again! Boasting a terrace and views of city, Hotel Opera is situated in Pristina, 100 metres from Skanderbeg Statue Pristina. Ms. Ceku is one of the best and most attentive hotel managers I have ever met on my travels. 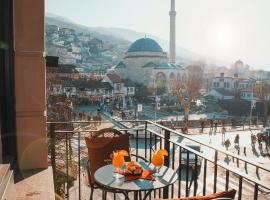 Set in Prizren, within 300 metres of Albanian League of Prizren Museum and 700 metres of Sinan Pasha Mosque, Monarch Boutique Hotel offers accommodation with a bar and free WiFi throughout the... Very good location with best views from the window! Vey new and kind of high-end place with nice design and good materials, nice toiletres) They also parked our car for free :) 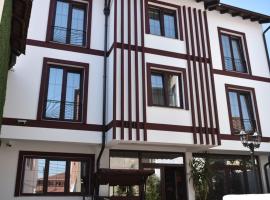 Situated in Prizren, 600 metres from Sinan Pasha Mosque, Prior Hotel features accommodation with a restaurant, free private parking, a bar and a garden. Very helpful and friendly staff - one of the bests during our Balkan road trip! Super clean room, comfy beds, modern bathroom. Breakfast was delicious and served on the table: omelette, sausages, tomatoes, feta, metwurst, bread, pancakes, grapes, coffee and juice. Private car parking under the hotel. Easy walking distance and access to city services. If you go to downtown, please visit Gatsby and Ambient restaurants! 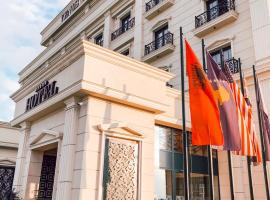 Situated in Pristina, 19 km from Newborn Monument, Venus Hotel features accommodation with a restaurant, free private parking, a fitness centre and a bar. The service was amazing. They welcome you at the door. The restaurant was great, and mind blowing. 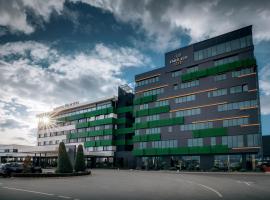 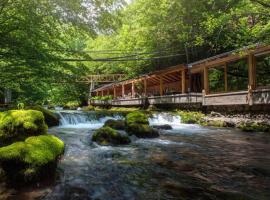 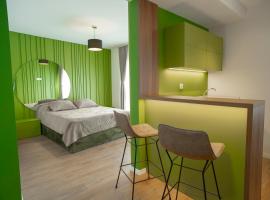 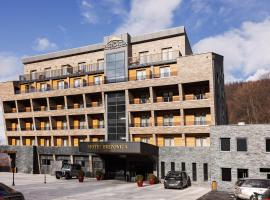 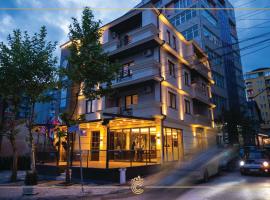 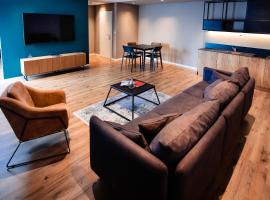 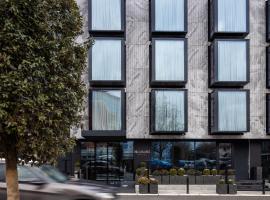