Find the perfect place to stay in Milan

Top things to do in Milan

Attractions, tours and activities in Milan

Where to discover culture and the arts in Milan

Find a great area to stay in Milan

Including tips for the best time to visit Milan

Despite having centuries worth of history, Milan prides itself on being Italy's most contemporary city and fashion capital. Its ancient Duomo is just one of many churches dotted around the city, and you'll also find a variety of museums, world-class theatres and established opera houses such as La Scala.

To discover the city's history, head to the red brick Castello Sforzesco, where the prominent Sforza-Visconti families of Milan once resided. Today, you'll find several museums inside, one of which features the Rondanini Pietà – Michaelangelo's final work. Continue your exploration onto the street of Corso Magenta where you'll find many trendy cafés and impressive examples of Milanese architecture like the Palazzo Litta. But the highlight lies within Santa Maria delle Grazie church and convent, which houses Leonardo da Vinci’s stunning mural, 'The Last Supper'.

To combine the best of shopping with striking architecture, then look no further than Galleria Vittorio Emanuele. Set inside a glass-domed, 19th-century palace, this mammoth shopping mall features an intricate mosaic floor lined with designer brands like Louis Vuitton and Prada.

Points of interest in Milan

Stay near the top sightseeing spots in Milan

Inspiration and insider tips for what to do in Milan 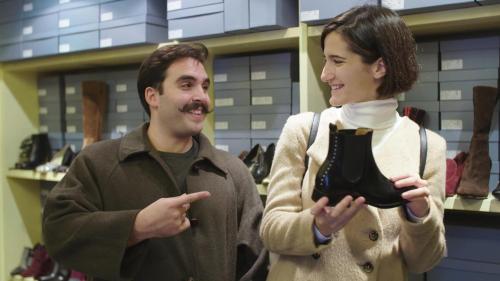 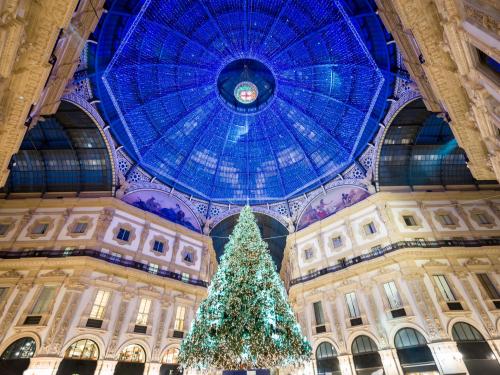 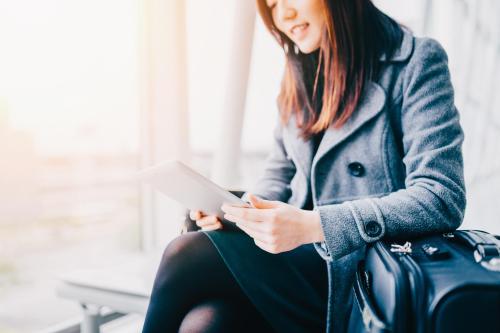 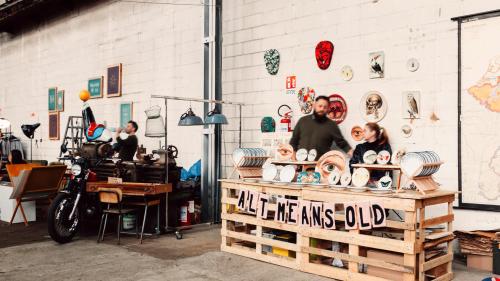 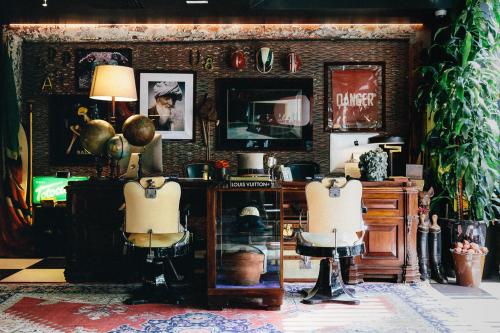 What other travellers say about Milan

A beautiful city. But with it has it's quiwrks... If you want to eat a decent priced pizza, get out of the city center "tourist trap". When visiting Il Duomo don't bring coke, you'll have to bin it... apparently God frowns on that and other branded beberajes... just take water

Milan is great for a weekend trip with your friends or at least 5 days if you want to go in the closer cities. If you are after shopping, there is a bus direct to the biggest outlet in Italy. Easy to get the train/bus or rent a car in case you want to visit around.

Great city, so much to do, so much culture! We stayed at missori suites which was a 3 min walk from the duomo- best location in milan and affordable! I went with my sister and we had a great time shopping and sight seeing

Milan city centre has a lovely feel about it. Lots of interesting places to see and visit. Plenty of very nice places to eat eat,whether it be just a coffee or a meal. Shopping area is excellent. I ate at my daughters house, but called in various cafes for aperitif or coffee. Metro system excellent and cheap.

Beware of pickpockets at tourist locations. At the Castello Sforzesco, we almost got mugged by 2 females who followed us for a while then accosted my wife from behind and opened her backpack to steal, but they could not get anything since we were aware of their actions and ran when one faked bumping into my wife to unzip her backpack. Right before that, a man, probably an accomplice, ran by us and purposedly dropped his cell phone on the ground to detract our attention so one of the females accosted and bumped into my wife to steal. After this incident we saw them follow 2 other female tourists. We went to the office to report the incident but there was not enough staff to respond and the only person there directed us to the nearest police station about half a mile away, but we did not have time to go there. There is no police or security at those tourist locations so watch out for yourself!

Very fast check in. It is not worth the money you pay for. No water available to make tea. No sufficient water available everyday. Dark corner where you have cupboard. Why it is 3starred hotel. Breakfast so limited choice. Bathroom, old tub to have shower, no shower place if you are not able to get into the bathtub…conjugated and poor quality. Not worth the money you spend.

Popular places to stay in Milan

Stay in some of the best accommodation Milan has to offer

Other accommodation in Milan

Choose from a wide variety of places to stay in Milan

Other attractions and activities in Milan

More things to see and do in Milan