Recommended for you near Paris - Charles de Gaulle Airport CDG Uniquely located and filled with thoughtful amenities, Sheraton Paris Airport Hotel & Conference Centre provides the perfect home base for business and leisure travelers. What's not to like? It's incredibly quiet, the rooms are fantastic, the amenities are top-notch, the staff is excellent, and the breakfast is absolutely superb. When one has an early morning departing flight leaving from CDG Terminal 2 it sure beats an early morning commute from Paris, or even the shuttles from other hotels. One can enjoy a great breakfast (the restaurant opens at 6:30 AM) and then just walk to either Terminal E/F (left) or A/B/C/D (right). That's it... 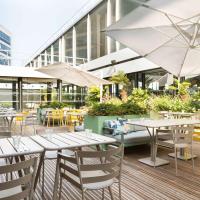 Located at the centre of Charles de Gaulle Airport, this hotel is connected to the terminals by a free automated metro line (CDGVal) and just a 1-minute walk from Terminal 3. Great location with very easy access to the airport via a free shuttle. Very friendly staff. 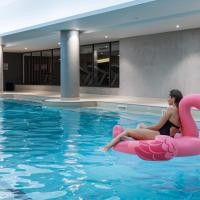 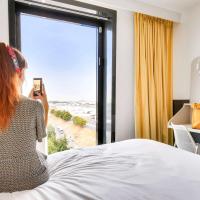 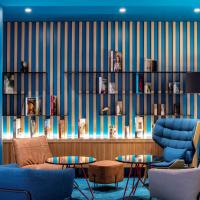 Located in the centre of Charles de Gaulles Airport, ibis Paris CDG Airport is ideally situated opposite terminal 3 and the RER station which goes directly to the centre of Paris. The whole experience was great. This hotel is my favorite so far. 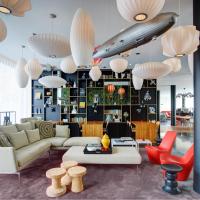 Located next to Paris Charles de Gaulle Airport, this citizenM hotel is just a 3-minute walk from the airport's Terminal 3. There is a 24-hour reception, luggage storage and air-conditioned rooms. Very close to the airport terminals, but almost no noise of aircrafts. 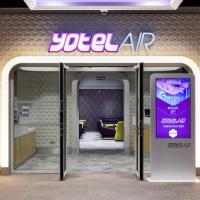 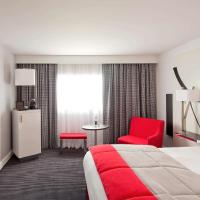 The hotel Mercure Paris CDG Airport & Convention is a 14-minute walk from the airport's Terminal 2 and a 20-minute train ride from Villepinte Exhibition Centre. I loved everything! The rooms are large as are the beds and the bathroom Residence Inn by Marriott Paris Charles de Gaulle Central Airport features a restaurant, fitness centre, a bar and shared lounge in Roissy-en-France. Breakfast was good but location was far away from the city center need 50 euro to go to city center 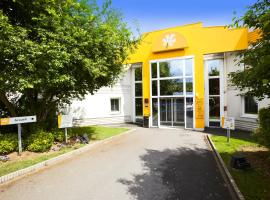 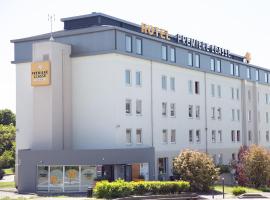 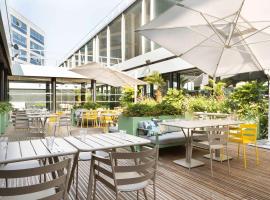 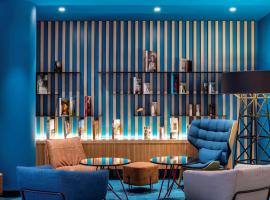 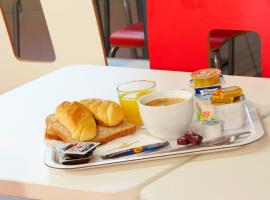 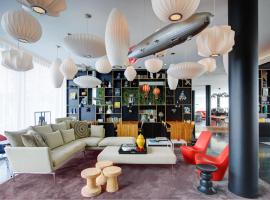 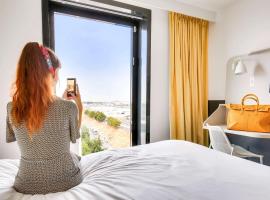 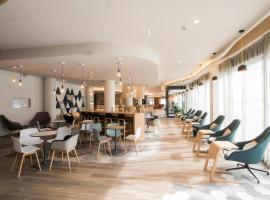 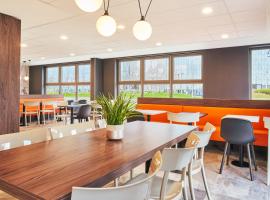 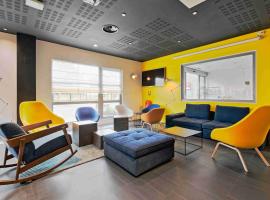 Courtyard by Marriott Paris Roissy Charles de Gaulle Airport is set in Le Mesnil-Amelot, in the middle of a 2 hectare green park, and features a fitness centre. close to the airport. Shuttle very efficient. breakfast fantastic 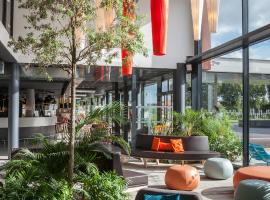 Nomad Paris Roissy CDG is located in Le Mesnil-Amelot, just a 5-minute drive from Charles de Gaulle Airport. Stayed on a layover at CDG. Was concerned whether I'd find the shuttle but it was exactly as...

Première Classe Roissy – Le Mesnil-Amelot is situated just 4 km from Charles de Gaulle Airport and an airport shuttle service is available with a supplement. Nice hotel, near the airport, the uber cost me 7 euros, nice room 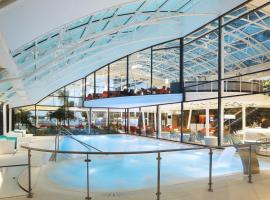 Located just a 10-minute drive from Terminal 1 at Charles de Gaulle Airport, Oceania Paris Roissy CDG offers an indoor pool, a spa, a wellness centre and a hot tub. We had an early flight and the location was ideal. 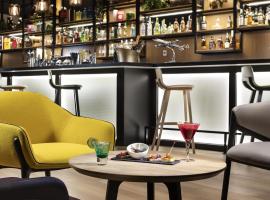 Paris-Charles de Gaulle airport is the main airport in Paris, second only to London Heathrow as Europe’s busiest. Located 21 miles (33 kilometres) from the centre, it can be reached by the RER Line B train, which departs every 10 minutes, or the TVG rail service, which connects to other large cities in France. There are also bus links to the city and nearby towns like Goussainville and Roissy-en-France.

Passengers with a scheduled stopover or disrupted travel plans can find a hotel inside the airport and several more within walking distance. Before takeoff, you can indulge in the airport’s wide range of facilities, from spas and beauty salons to luxury shops. And if you’d like one last taste of Parisian art, head to Espace Musées, a large exhibition space in Hall M of Terminal 2E that showcases work from Paris’s best museums.

The automated CDGVAL Metro connects all nine of Paris-Charles de Gaulle’s terminals, running 24/7 (a bus replacement runs between 01:00 and 04:00). There are also two free shuttle buses, the N1 and N2, connecting all terminals, running every 5-15 minutes.