A local guide to travelling in Germany

Knowing where to start planning your trip to Germany just got a whole lot easier. We harnessed the power of local insights and asked German travellers for their favourite places to travel in Germany. * 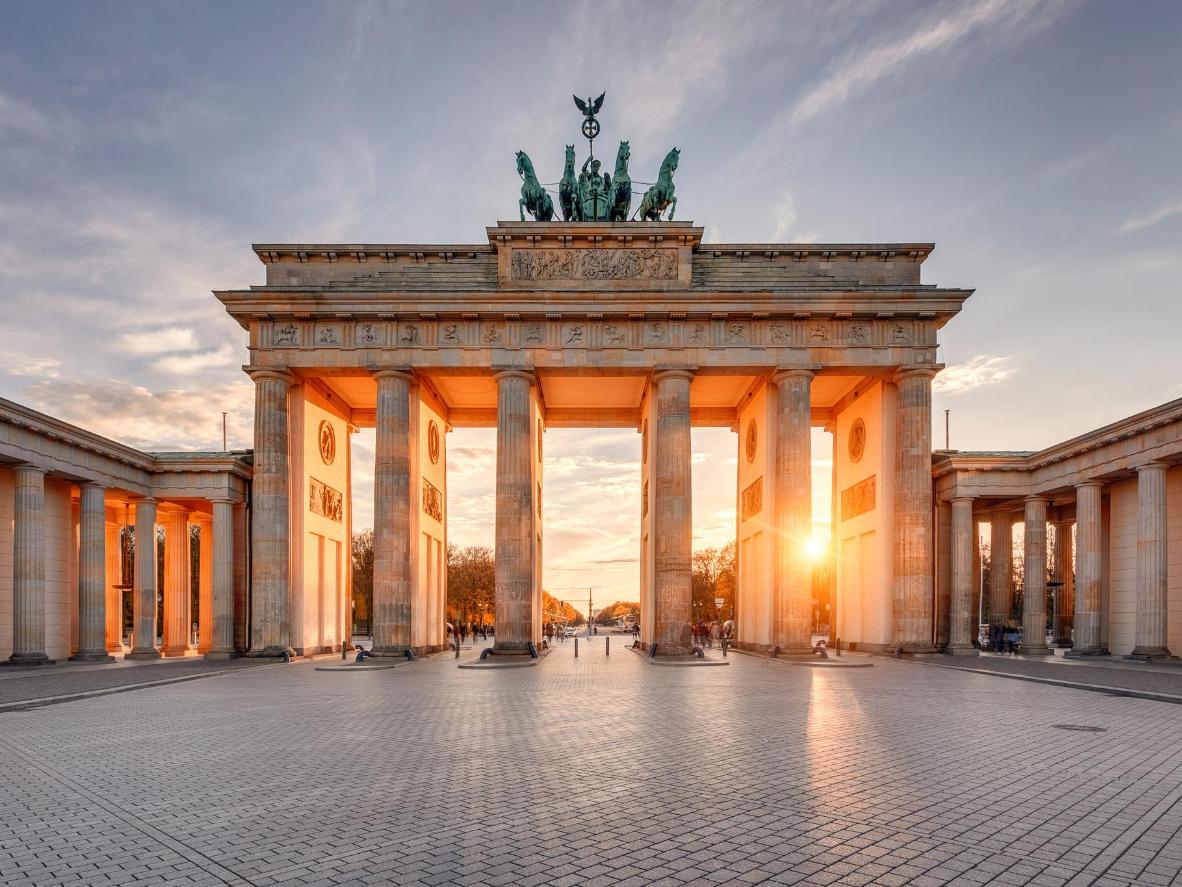 The Brandenburg Gate at sunset

Germany famously spent a large chunk of the 20th century split in two. Berlin was a city at the heart of this division, thanks in part to the Berlin Wall. While the majority of the wall was destroyed in 1989 (there are still a few sections standing), the streets of Berlin continue to be a roadmap of Germany’s history.

Areas like Alexanderplatz have a dizzying variety of architecture, from medieval houses to contemporary glass and chrome office buildings. The Brandenburger Tor or Brandenburg Gate is especially significant: designed and built in the 18th century, it has been a symbol of occupation in the 19th century, political division and reunification in the 20th century and a cultural centre in the 21st century. 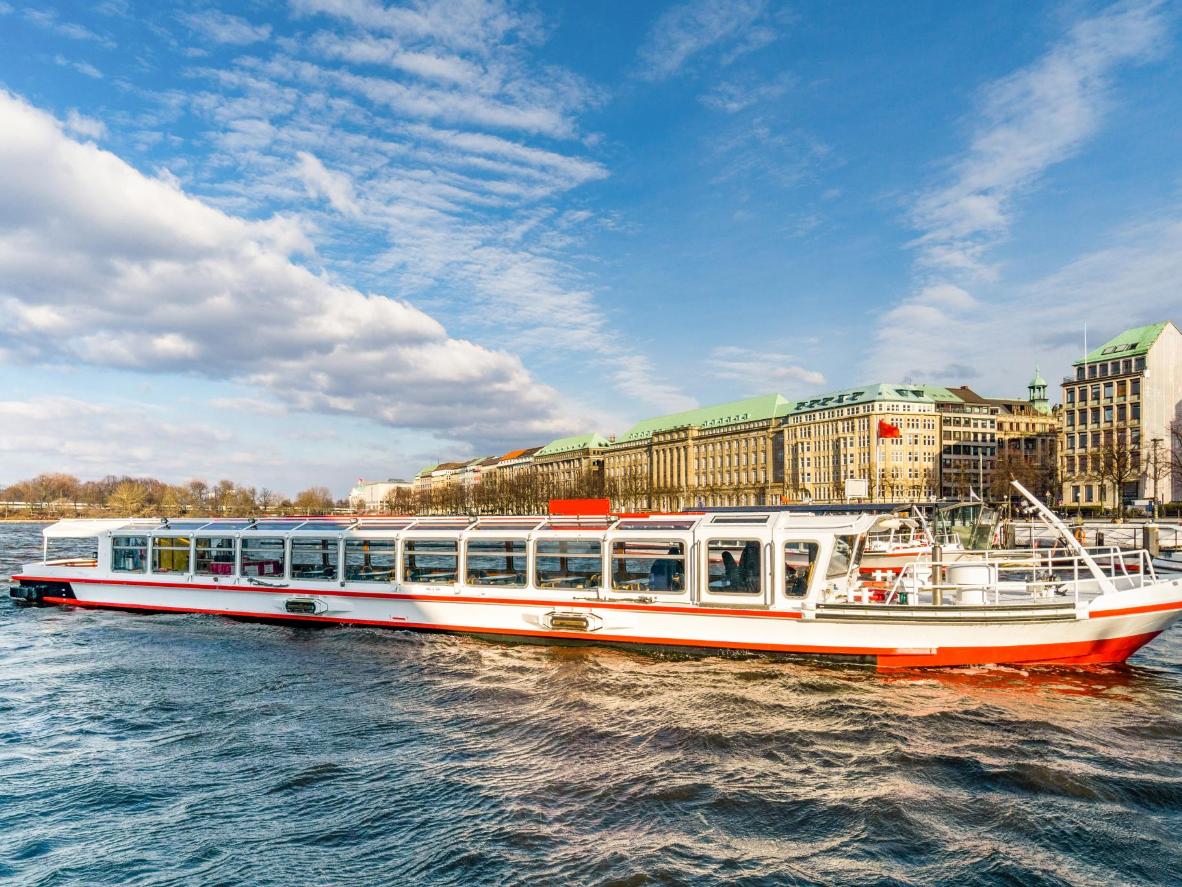 The Jungfernstieg pier in Hamburg

Hamburg is the biggest, busiest port in Germany and the constant hustle and bustle has earned it the title of ‘Germany’s Gateway to the World’. Germans, however, know that there’s far more to Hamburg. Domestic travellers make regular trips to admire the city’s gorgeous scenery and nature lovers are quick to book harbour facing rooms.

The Elbe – Hamburg’s main river – offers a unique view of the city, including the ex-Danish village of Ottensen (now one of the city’s coolest districts) and the fishing village of Blankenese. Travellers planning to stick to the city centre can hire a boat to navigate the canals and on sunny days, the Alster Lake is full of paddle boats and picnickers. 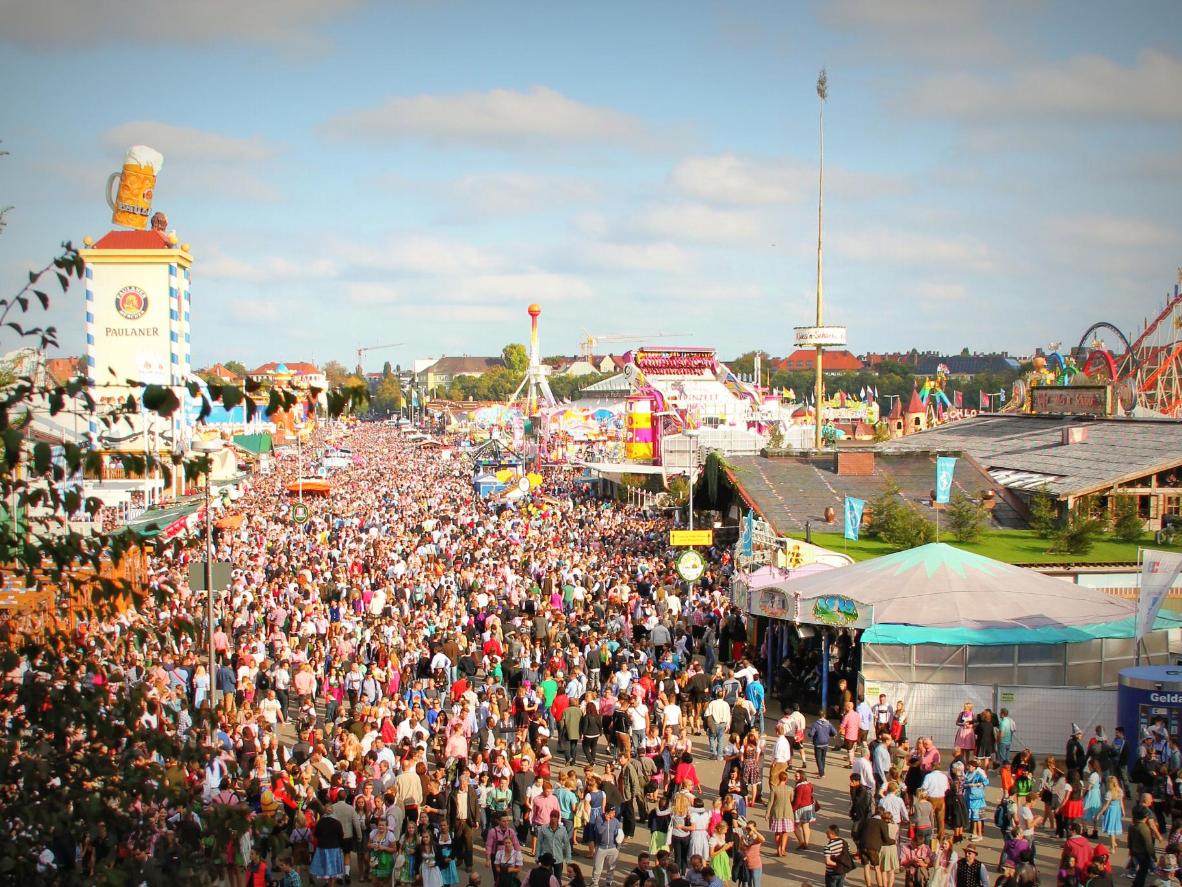 You’ve probably already heard of a little thing called ‘Oktoberfest’ – a.k.a. the biggest beer festival in Europe – but have you heard of Munich’s beautiful architecture? What about the city’s award-winning fine art galleries and museums? The opportunities for city-centre surfing on the Eisbach channel? Munich really is full of surprises, although the city’s popularity among Germany daytrippers is not one of them.

The architecture of Munich tends toward the Gothic style (such as the Alte Hof medieval castle and the internationally recognisable doom-towered Frauenkirche church), however many buildings were converted to the Baroque style in the 18th century. For a room view looking out onto these contrasting architectural styles, check into BEYOND by Geisel, right opposite the neo-gothic Munich Town Hall. 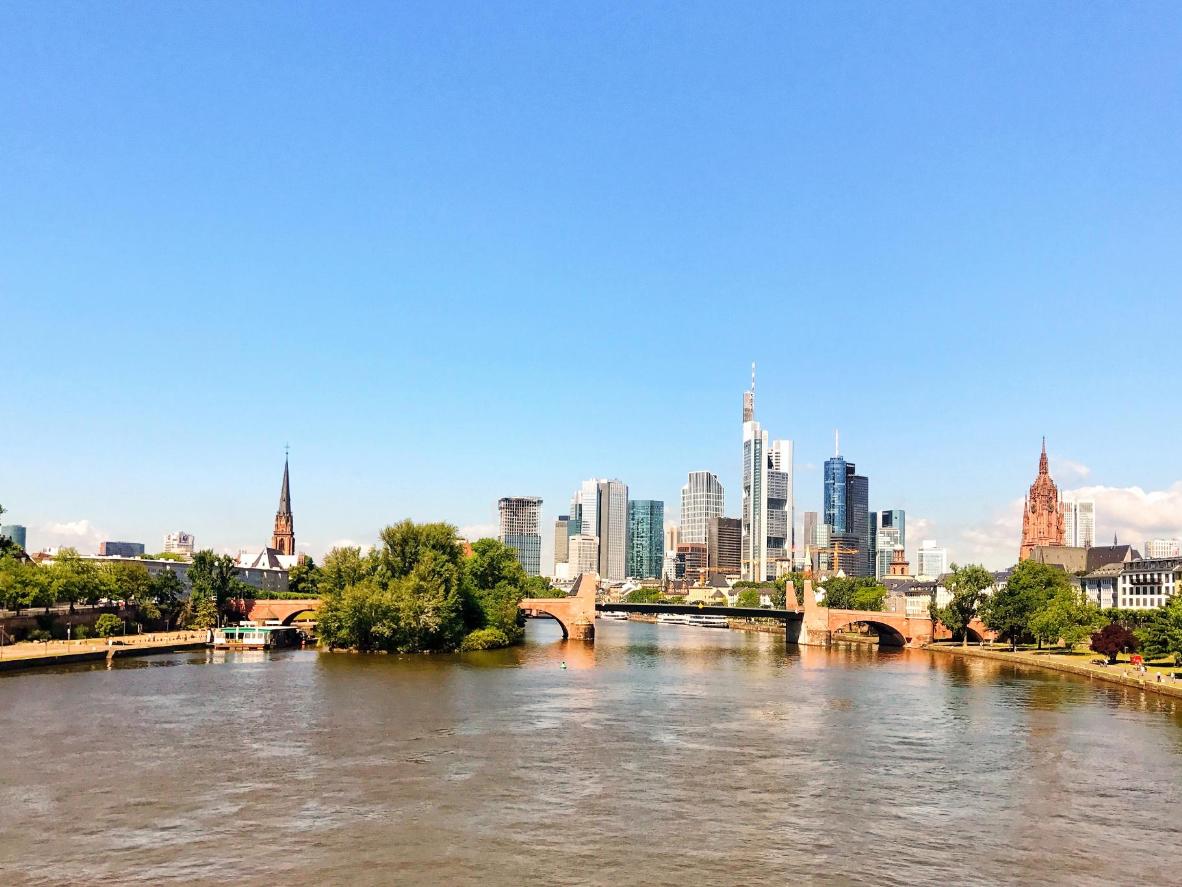 Frankfurt is a city full of commuters. Ironically, this also makes it the ideal tourist destination. As the city is well connected to Germany’s extensive rail and autobahn networks, many travellers use Frankfurt as a base for visiting other nearby destinations (Cologne and Heidelberg are an hour’s travel away). There is, however, more than enough to keep you entertained in the city centre.

The last weekend in August is dedicated to the Museum Embankment Festival, with the city’s cultural institutions creating exhibits around a specific theme. As most of the museums are on the southbank of the Main, give yourself a short yet scenic journey by checking into the Adina Apartment on the opposite side of the river.

** The data scientists at Booking.com looked at the top German destinations, visited by German travellers.

Around the world in 7 plates of calamari

The world’s most historic hotels

Featuring the most scandalous affair in British politics and the world's oldest hotel.
May 14, 2019
#history
#japan
#india
#united-kingdom
#brazil

Most popular cities in Germany

Things to do in Berlin