Cricket is a fantastic spectator sport; an excuse to spend a whole afternoon outdoors with a nice cold beer and good company. And, as with most spectator sports, the venue is a fundamental factor in the experience.

Here are six of the world’s most iconic, atmospheric and important cricket grounds, guaranteeing a once-in-a-lifetime holiday for cricket fans. 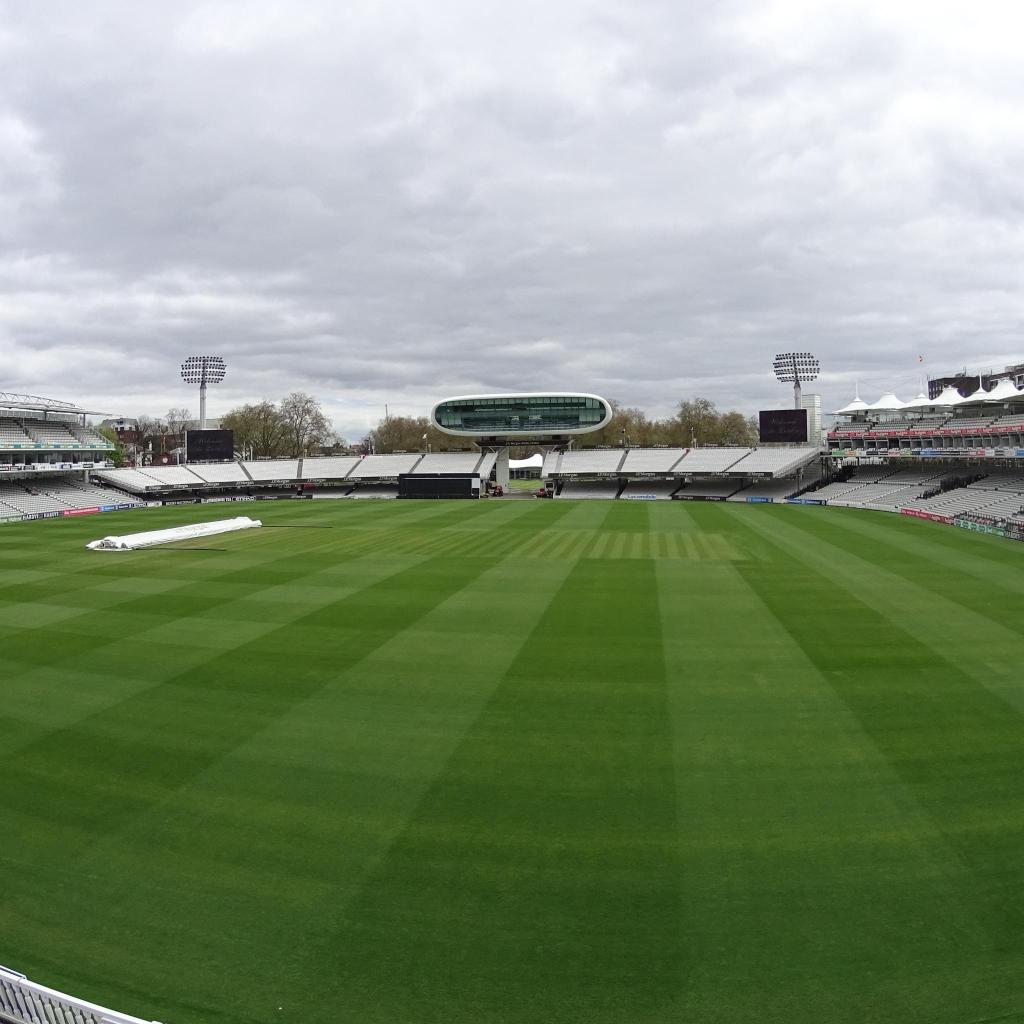 Known as the ‘home of cricket’, Lord's is the most famous cricket ground in the world. It was built in 1814 and named after Thomas Lord, the owner of Marylebone Cricket Club (the body that controls the laws of cricket) at the time. History has been made here, with over 100 Test matches played and numerous records won – Graham Gooch is the highest Test run scorer at the ground with 2,015 runs. Lord’s is also home to the world’s oldest sporting museum, where you’ll find a collection of memorabilia including a stuffed sparrow that was struck while airborne by Jahangir Khan's powerful bowl during a match in 1936. Enjoy a cold beer here at the first Test of summer, with the Victorian pavilion and bright green grounds forming a pretty picture against the blue sky. The Warrington Hotel is a Victorian pub and hotel just a short walk from Lord’s. 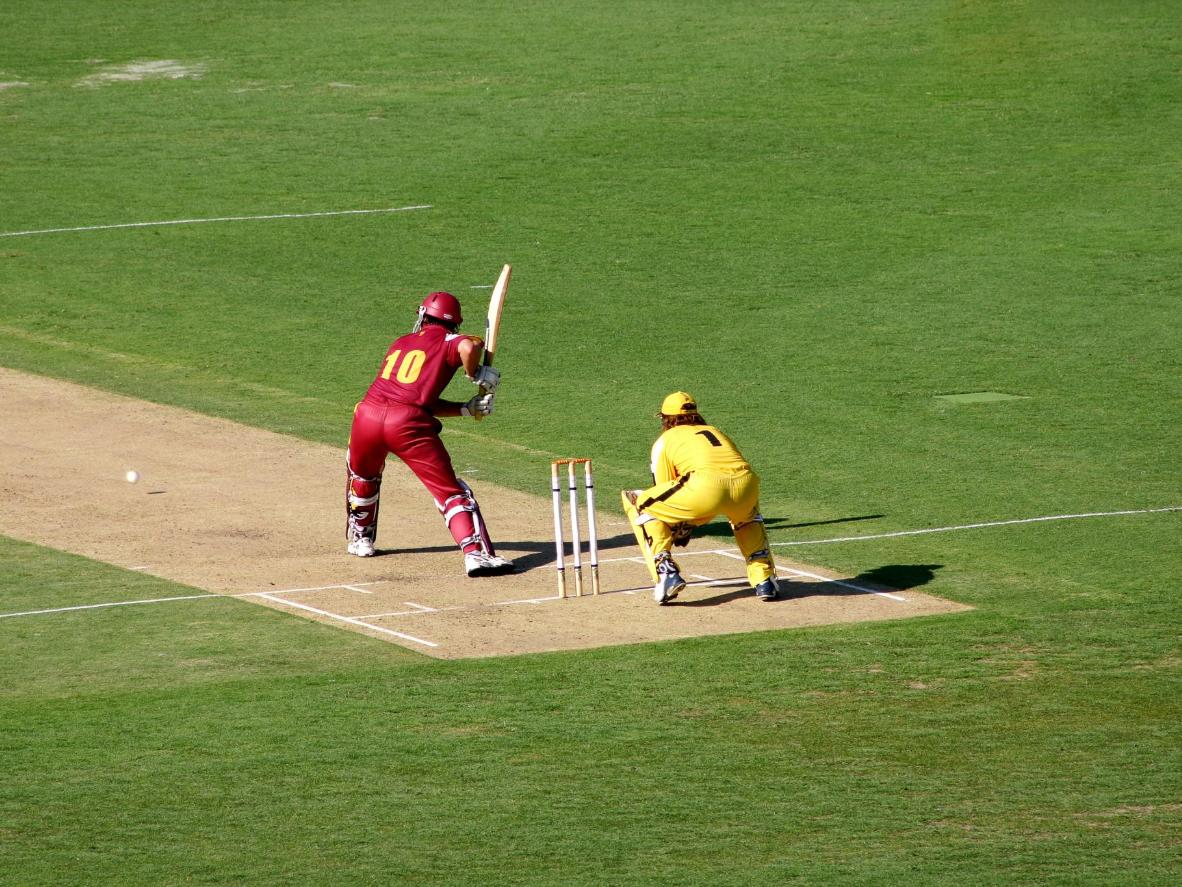 Cricket is the national sport of the West Indies and the Kensington Oval is the region’s most hallowed cricket ground. Built in 1882, it was recently renovated and can now hold 28,000 spectators. Today it’s a great ground for fervent fans, with a palpable energy thanks to a lot of sunshine and singing during matches. It’s also home to the statue of Sir Garfield Sobers, one of the greatest players of all time. Close to the Oval, Coral Sands Beach Resort offers beachfront accommodation in Bridgetown, where you'll wake up to a view of azure seas and white sands.

The Oval in London, United Kingdom 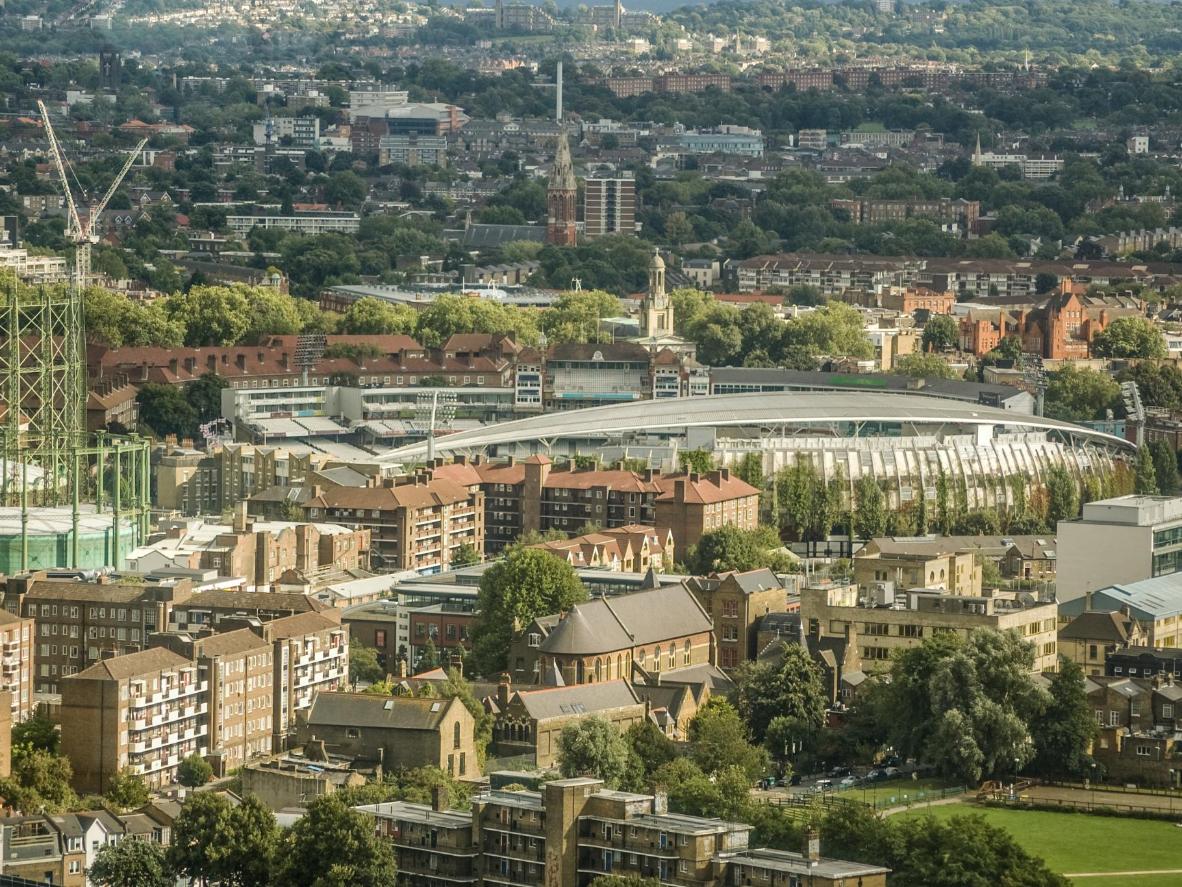 The Oval, birthplace of the Ashes

The Oval, South London’s 23,500-capacity cricket ground, is considered the birthplace of the Ashes. It was after an England v Australia match here in 1882 (during which the English team was annihilated) that a sports newspaper printed a mock-obituary for English cricket, in turn leading to the creation of the Ashes urn. Nowadays, the renovated stadium and nearby gas tank backdrop make a scenic setting to enjoy the cricket over a Pimm’s or two. With exposed brick walls, teal-coloured tiles, and urban contemporary design, the Tommyfield Hotel is a stylish accommodation just a few minutes’ walk from the Oval. 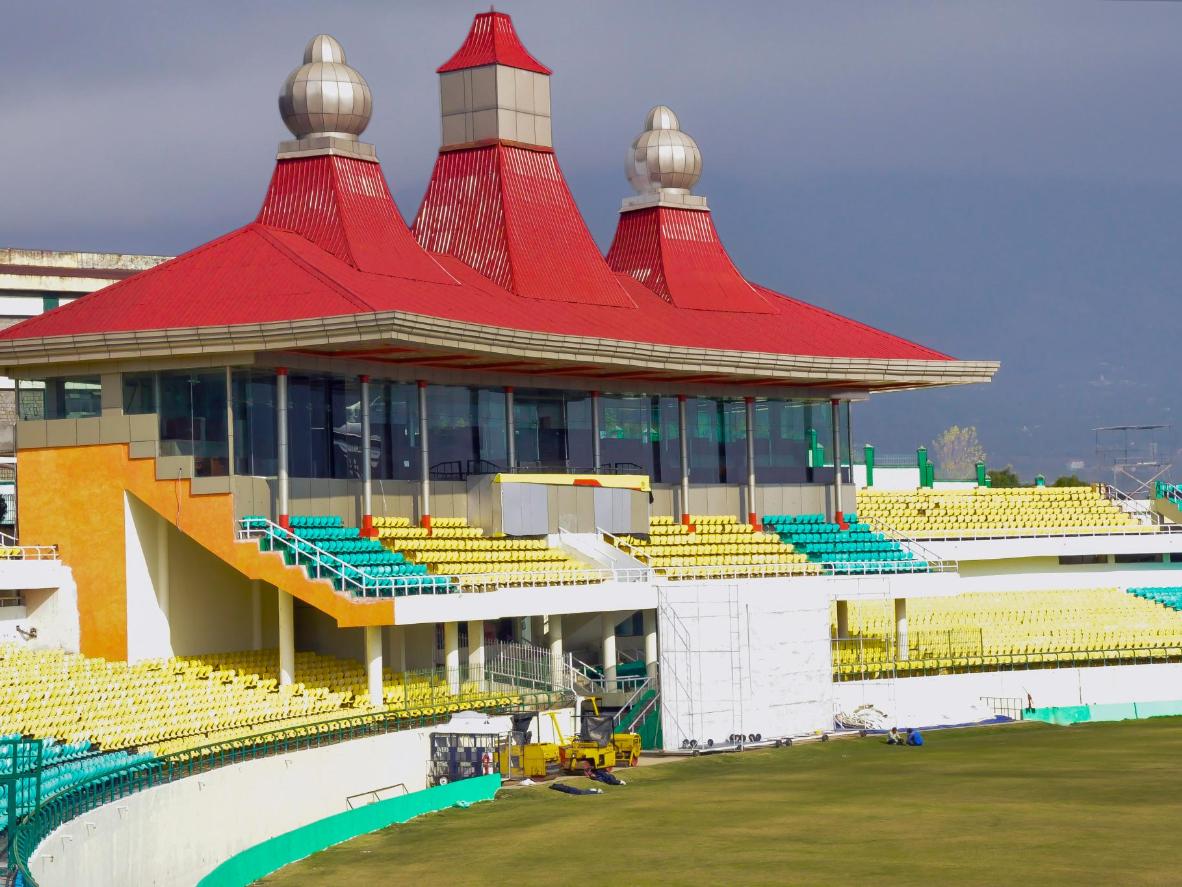 The HPCA Stadium in Dharamsala

Only a decade old, this stadium is easily one of the world’s most spectacular. It sits amid the snow-capped Himalayas in the Dalai Lama’s hometown of Dharamsala, with brightly-painted stands and a pavilion that vaguely resembles a temple. The stadium is home to the Himachal Pradesh cricket team and hosts Indian Premier League matches, though it’s definitely the scenery that make this such a rare and special venue. Greenwoods Inn Dharamshala is a simply decorated retreat in the hills, with stellar views. 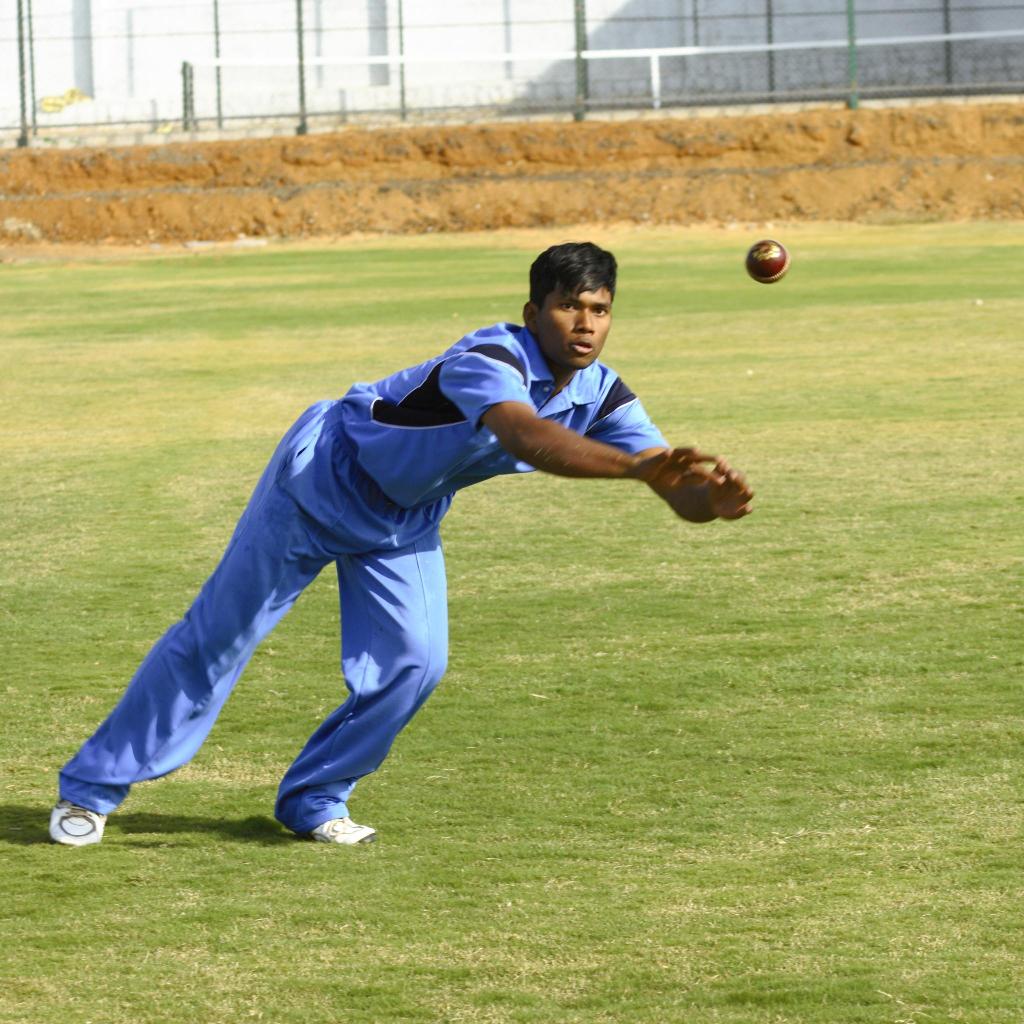 With capacity for 66,000 spectators, this Kolkata stadium is a giant in the cricket world. Famed for the deafening cheers of thousands of passionate fans, it’s seen World Cup finals, hat-tricks and surprise victories. For a special cricket occasion, stay in an equally special hotel, The Oberoi Grand Kolkata.

The MCG in Melbourne, Australia 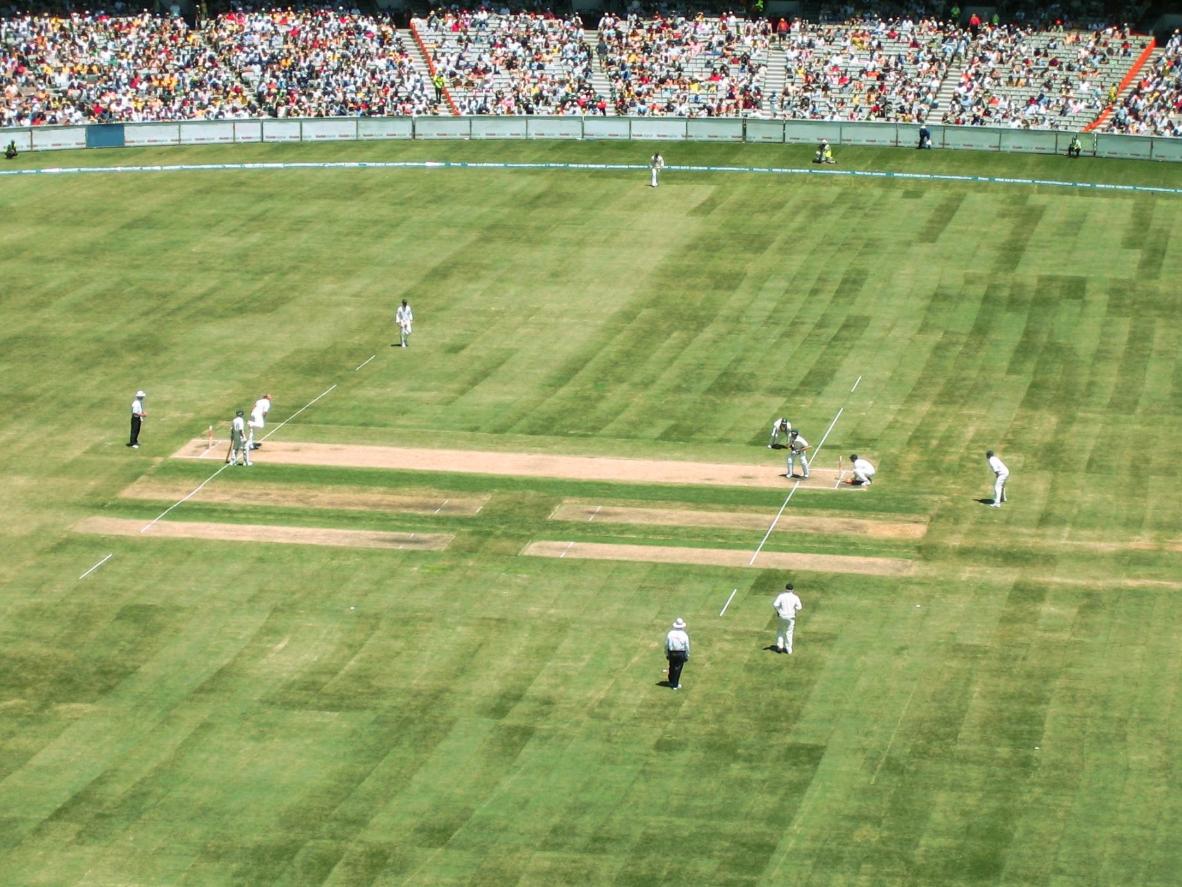 The Melbourne Cricket Ground (aka the MCG) is the largest stadium in the world, with capacity for 100,000 spectators. The first-ever Test match in cricket history (between Australia and England) took place at this mammoth stadium in 1877. But the most electric atmosphere to be found here is easily on the day of the Boxing Day Test, when the crowd reaches euphoric heights. Stay at Southbank Views and relish the indoor pool and proximity to the MCG. 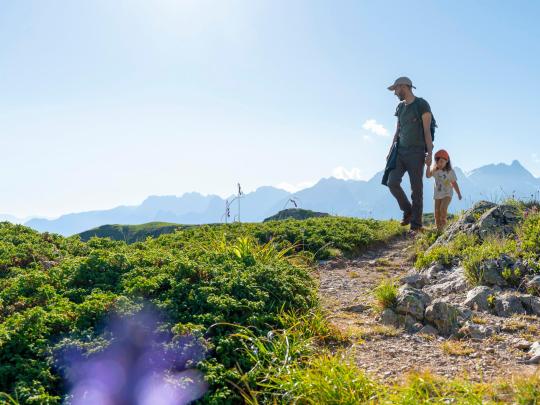 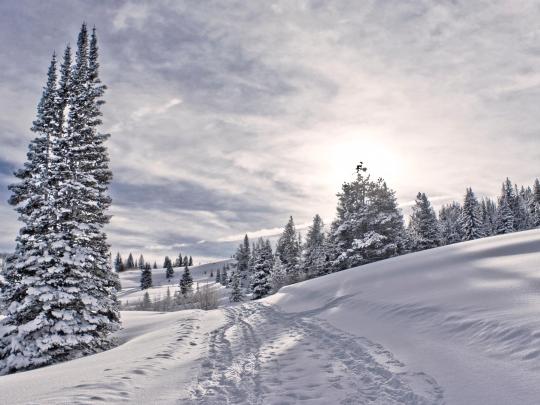 Go for Olympic gold or rule the ice disco with our guide to the best ski resorts for kids. 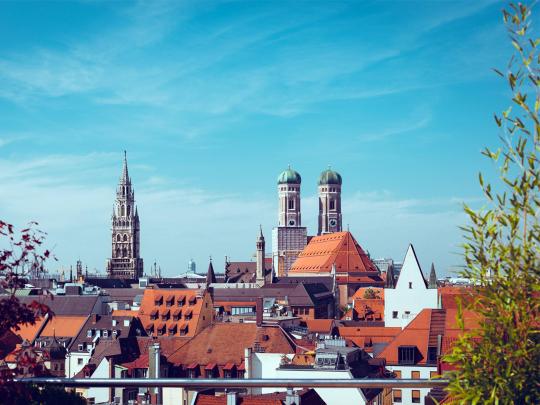 Explore the other side of Munich this Oktoberfest (beyond huge tankards of beer). 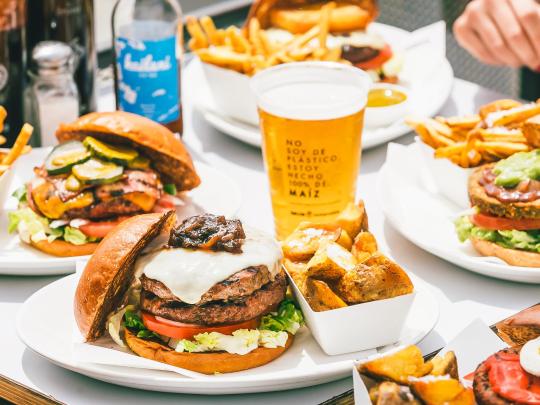 The world’s 11 most burger-obsessed cities

A burger-lover’s guide to travelling with an appetite. 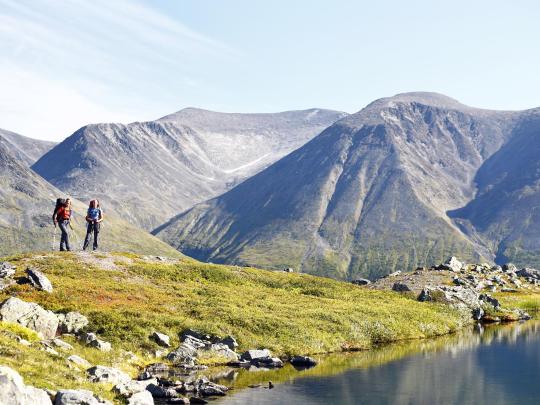 The top active honeymoons across the globe for adventurous couples. 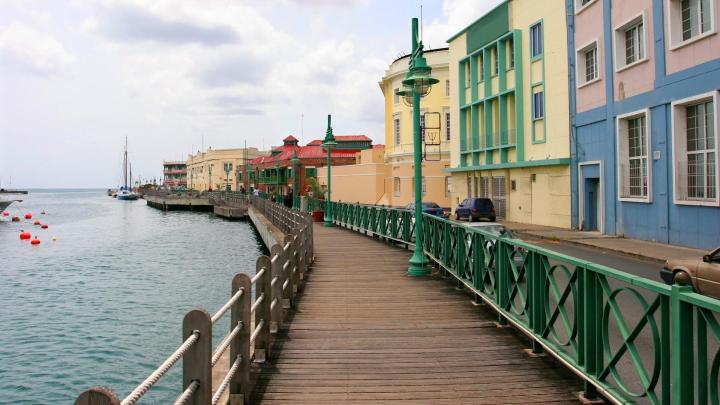