All 144 hotels and more in Trento
Show map

Hotel Villa Madruzzo is a 4-star hotel set in a peaceful position in the hills above Trento. The owner of the hotel is hands on and it runs like a well oiled machine. Friendly, clean, romantic, scenic etc. I loved it as my first stop in Italy and felt Trento the city was charming beyond expectation. :) 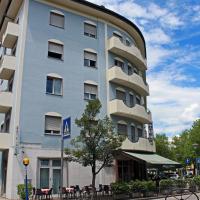 Hotel Everest offers rooms with free WiFi and LED TV. The restaurant and pizzeria is open for lunch and dinner. Very friendly staff ... Very clean environment beyond expectations ..the best thing is everyday they clean the rooms and bathrooms change of bed sheets and towels pillows almost everything ... 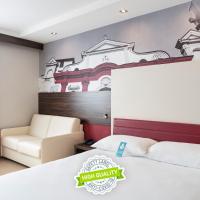 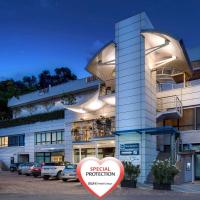 This property offers a Special Protection Program, including a free health insurance during your stay. Hotel Adige is set in Mattarello, 7 km from Trento city centre. The receptionist was an excellent help!!! 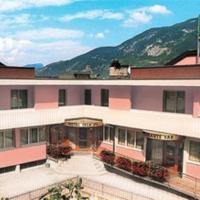 Set in Vela's main square, this family-run hotel is 2 km from Trent Train Station. With panoramic mountain views, it offers free Wi-Fi and free parking in its garage. Basically everything that a person needs. The staff was great and helpful, the room clean and tidy, the bathroom clean and the towels soft and fresh. The breakfast was nicely served and the waiter offered assistance and any type of coffee free of charge. Parking is in front of the hotel. Very nice bar open until late in the evening and during the night. Many thanks to the great receptionist who checked us in, to the waiter who served breakfast and to everyone else who we did not see but are a part of this great hotel. 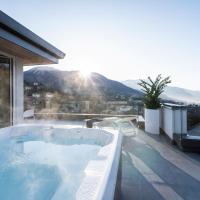 Featuring a bar, shared lounge and views of city, Be Place is located in Trento, 2.3 km from MUSE. With a garden, the 4-star hotel provides room service and luggage storage for guests. Great hotel with very clean and nice rooms. The view on the mountains is amazing and very calming. The staff is very welcoming. We loved the breakfast with a lot of fresh products from the region. 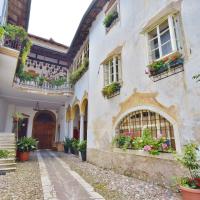 With a hilltop position near Trento, this renovated 17th-century villa offers an on-site restaurant and en suite rooms in the Mattarello countryside. Villa Bertagnolli is set on a large estate. The estate is trumendusly gorgeous. Historical. The staff were so nice and lovely. The restaurant was soooo delicious. And their service was fast and swift.

NH Trento is an eco-friendly hotel located in the modern Albere pedestrian area in Trento, 5 minutes’ walk from the River Adige. Guests can make use of the small gym. The hotel is located in a nice modern area, great for a little walk. The view from the window is beautiful. High standard of cleanliness, nice breakfast and the most friendly and helpful staff. 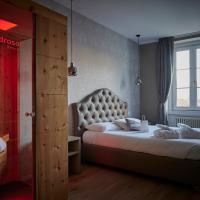 Lainez Rooms & Suites is located in Trento historical centre, a 10-minute walk from Buonconsiglio Castle and 300 metres from the Roman ruins at Spazio Archeologico Sotterraneo SASS. The lovely room and the sweet breakfast prepared by the host! Host was also very kind to reserve a time zone into the Limited trafic area of the city center! 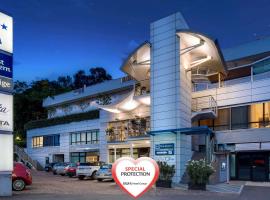 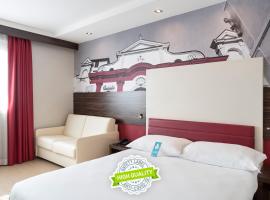 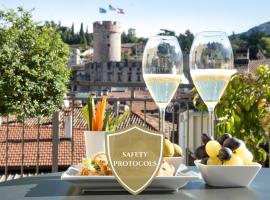 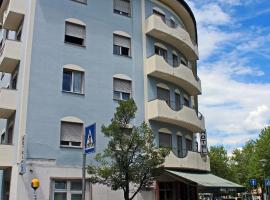 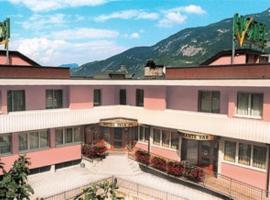 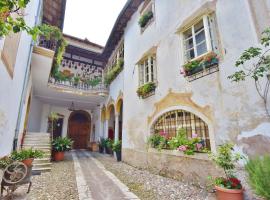 With a hilltop position near Trento, this renovated 17th-century villa offers an on-site restaurant and en suite rooms in the Mattarello countryside. Villa Bertagnolli is set on a large estate. The estate is trumendusly gorgeous. Historical. The staff were so nice and lovely.

B&B Hotel Garnì Trento is just 250 metres from the Trento Nord exit of the A22 motorway. It offers modern guest rooms with free Wi-Fi access and free movie channels. Very nice hotel and good connection to highway.Staff was very nice and helpfull. 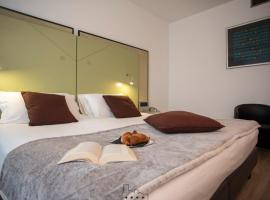 Hotel Buonconsiglio provides comfortable accommodation in Trento centre, close to the Duomo Cathedral, the Castle and the University. The rooms are large and soundproofed. Very convenient location. Near train station and easy walking distance to shopping, restaurants,...

This property offers a Special Protection Program, including a free health insurance during your stay. Hotel Adige is set in Mattarello, 7 km from Trento city centre. The receptionist was an excellent help!!! 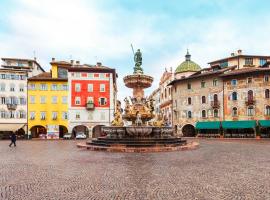 Boasting a central location right on Trento's Piazza Duomo, Hotel Venezia offers spacious rooms with parquet floors and free Wi-Fi. This was a great stay, most helpful and welcoming staff, thanks to Luca, very helpful and... 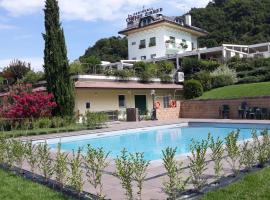 In the midst of vineyards, offering extensive gardens and panoramic views across the Adige River valley, Hotel Karinhall is set in Mattarello, 7 km south of Trento. It offers free parking. The staff and owner were very welcoming. 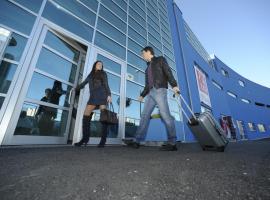 Set in the suburbs of Trento, Hotel Garni Al Marinaio is just off the A22 motorway offering quick access to the city centre. It features free parking and an in-house pastry shop. The breakfast was ok, but the dinner was great. Had a tasty and unusual pizza.

Garnì San Giorgio Della Scala in a quiet area of Trento, just a 5-minute drive from the centre. It offers free parking and a terrace with spectacular views. Facilities were very clean and comfortable. Breakfast, not a hot one, was good and plentiful.

FAQs about hotels in Trento

Trento is a town defined by its closeness to the Dolomites, bordered by the vineyards along the banks of the Adige River, and signposted by castles that once defended the road leading towards the Alpine passes of Brenner and Reschen. Though that gives some hints, it doesn’t unveil the rich mix of Alpine, Germanic and Mediterranean cultures that represent the cornerstone of its identity.

It is believed that it was founded as ‘Trent’ by Gauls in the 4th century BC, becoming ‘Tridentum’ under Roman rule. After the fall of the empire and centuries of dispute, the region knew prosperity under the rule of several Prince-Bishops, and was later integrated to the Austrian South Tyrol, until its final incorporation to the Kingdom of Italy after World War I. It boasts nowadays one of the highest qualities of life in Italy, while the University of Trento ranks among the country’s best.

The city’s historic centre shows the typical cultural pattern that characterises the area. Buonconsiglio Castle overlooks the city from the top of a rock, while the cathedral and Piazza Duomo shouldn’t be missed. In the Old Town's narrow streets you’ll find some of the most picturesque hotels, B&Bs and guest houses in Trento.

Whether you’re a snow fan or a green-valley cyclist, don’t miss the Trento accommodation deals on Booking.com!