Find the perfect place to stay in Tokyo

Top things to do in Tokyo

Attractions, tours and activities in Tokyo

Find a great area to stay in Tokyo

Including tips for the best time to visit Tokyo

Japan's capital is home to over 13 million people and a variety of diverse districts, making it one of the world's most intriguing megacities. Its blend of old-world charm and new-age innovations means it has something for everyone.

To soak up Tokyo's traditions and culture, there's no better place to start than the ancient temples of Asakusa, the Meiji Shrine (in Harajuku) and Chiyoda's Imperial Palace. Tsukiji Market is a sight to behold for its vast amount of seafood with close to 2,000 tonnes being traded daily. It's also a great place to enjoy a sushi breakfast, while meat, fruit, vegetables and flowers are also for sale.

The city is home to some stellar museums like Tokyo's National Museum, which houses a large collection of Japanese art, as well as samurai swords and colourful kimonos. Film lovers will appreciate the Ghibli Museum, showcasing the work of world-renowned animator Miyazaki Hayao. Pieces includes original sketches, a rooftop garden and life-size recreations of film sets.

To take in the best views over the city, take a trip up the Tokyo Skytree – one of the tallest structures in the world. The observation deck offers a 360-degree view, while other floors offer a restaurant and shopping mall. If you've got time to do more, catch a sumo wrestling show in Ryōgoku, or visit Tokyo Disneyland, which features a huge selection of rides and attractions.

Tokyo is served primarily by Narita Airport, located 70 kilometres north-east of the city. The quickest way to travel between there and the city is by taking the Skyliner electric railway, with journeys taking less than 45 minutes. Some international flights operate from Haneda Airport but most flights are domestic.

Points of interest in Tokyo

Stay near the top sightseeing spots in Tokyo

Inspiration and insider tips for what to do in Tokyo 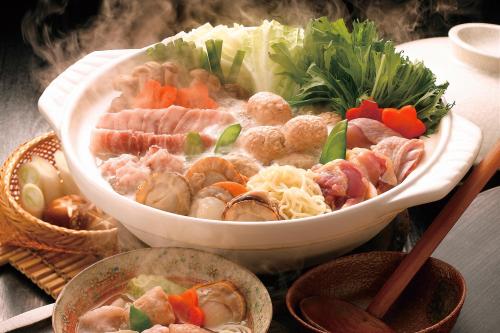 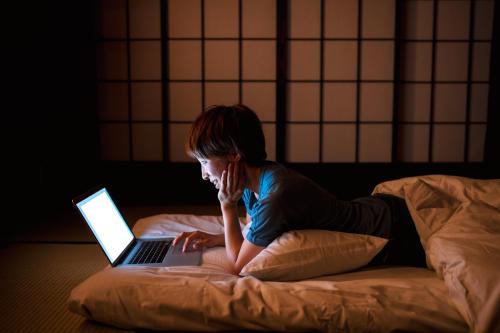 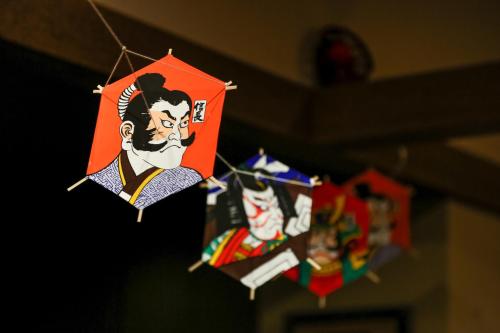 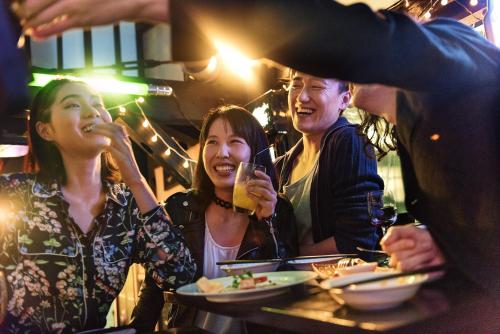 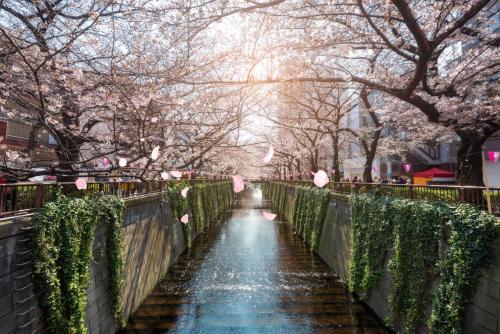 What other travellers say about Tokyo

JAL flight de-toured and took much longer than normal, due to the war in Ukraine. Covid control was systematic and well organised, but took 2 hours as the exit was the bottleneck. Cannot complain. Arriving at Royal Park Hotel right in the same terminal as my arrival was a bliss itself, and I was so, so glad to have booked it.

We spent our first day going to the TeamLab borderless digital art museum, that was about a 30 minute bus/walk trip from the hotel and a great choice! The Keisei hotel is super close to a grocery store and multiple restaurants, plus the subway Tozai line is close by. The second day we went to Hakone. Next time I go to Tokyo I plan to stay within Tokyo because spending 6 hours round trip traveling to Hakone (via trains) was a bad idea. Knowing more Japanese would have helped, I'm a beginner so sometimes asking questions was confusing. The locals who gave us directions via translation apps were so friendly! I highly recommend getting a pasmo or suica card, it makes bus and train travel much easier than buying lots of tickets. For foreign travelers, look into the JR east pass, that can cover JR line trains and some buses. Train stations can be very overwhelming if you're new to that kind of travel, so plan extra time in case you get lost. There are so many things to do and see in Tokyo, I will definitely be back.

Easy to navigate with monorail or trains for a fair price. Pasmo card a great tool. Buy at station desk in terminal 3. Traveled alone single white female. Easy peasy. Go if you get the chance. Upload translator on phone with conversation capabilities and camera option for signs, grocery and restaurant shopping. Saved me from anxiety!

Tokyo is the best for high quality service, fantastic food and ease of travel. Life is a lot easier if you speak Japanese, but the city has become much easier in recent years to get around in and things are only getting better as the subways slowly upgrade for a more diverse population (wheelchair accessible, etc). Culture is not so much in the individual buildings like you might enjoy in other world cities, but the vibe on the streets is exceptional and unique. One of the best cities in the world without any doubt.

We visited mainly the Shibuya area and Ueno area of Tokyo as a family (with 1 kid). There were many shopping choices within Shibuya area - some unique ones were like the Disney Store (a quick stop for us to choose some accessories for the kid), 109 Mall (a lot of fashion choices), Tower Records and etc. Apart from the shopping malls, the beautiful Yoyogi Park is also worth a visit. The park is big with different theme on different section. As for the Ueno area, our focus was on the museum visit. The National Museum of Nature and Science was especially loved by our kid. It has 7 levels each with different exhibitions, plenty of learning and exploration with a rather low ticket pricing. Just next to the Ueno Station there are some interesting spots i.e. a large boating pond, a shrine with a pagoda and a large zoo.

I stayed in Tokyo too but different city from the one that I travelled. It's nice experience for me as a Muslim because a lot of halal food available. For example in Asakusa there are Naritaya (Ramen, dumpling, karaage, etc and 100% HALAL and the don't sell any alcohol at all), also Halal Asakusa Sushi Ken (I think I never found halal certified sushi else where), and many Halal Kebab stall during shopping near sensoji.

Popular places to stay in Tokyo

Stay in some of the best accommodation Tokyo has to offer

Other accommodation in Tokyo

Choose from a wide variety of places to stay in Tokyo