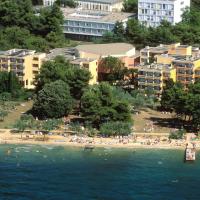 Hotel Donat - All Inclusive in Zadar enjoys a perfect location next to the crystal-clear sea and a marvellous beach, offering a wide diversity of sports, recreation and activity possibilities. people are friendly! view of the sea is amazing! 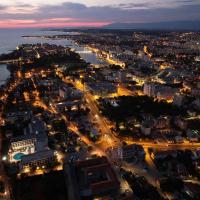 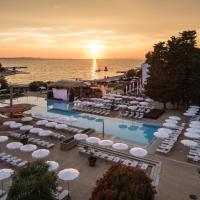 Featuring both outdoor and indoor pools, Falkensteiner Club Funimation Borik is located in Zadar and boasts a 2500 m² award-winning wellness centre with massage, sauna, hot tub and solarium... As a couple, this hotel is great end of summer, not too much children, good offer of animation, sport activities and close to Zadar town. Staff was very friendly and professional, food was excellent, wellness and spa was modern and very clean. Check-in and check-out went fast. Restaurant with fantastic food and effective and polite staff. Also fee meals, snacks, drinks at the hotel bar. Daytime and night time activities... Outside pool area and bar was very nice and clean, pool was a bit too cold. Nice grass area around hotel with free sunbeds. Free clean towels every day at the pool. Play area with ping pong table, billiard and other games. Big playground for children both inside and outside, We were upgraded to family room with separate sleeping area. Furniture is a bit older, but room is big and comfortable with air condition, minibar and balcony and separate room for children. Everyting very clean. Big bathroom with both baththub and shower. 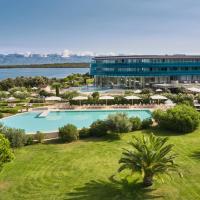 The Falkensteiner Hotel & Spa Iadera is located on the private Peninsula Punta Skala, 12 km drive from Zadar, offering amazing vacations in a relaxing, intimate and stylish atmosphere on the peak of... Spa and pool facilities were amazing and the overall experience was fantastic 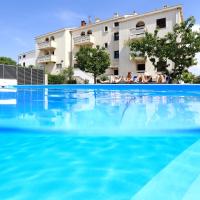 Hotel Mediteran is a 10-minute walk from the beach and 4 km from the historic centre of Zadar. It offers rooms with free WiFi and a balcony overlooking the sea or the garden. The staff is beyond friendly. The pool is nice and quiet (and has poolside cocktail order service). The room is correct, nothing to complain about. But the food in the restaurant (we had a half-board accommodation) is worth the reservation alone. It's worthy of a stand-alone restaurant: creative, tasty and fresh. 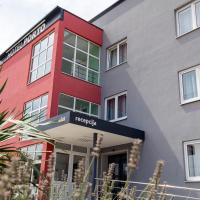 Hotel Porto is located at the entrance to the city of Zadar. It takes only a 10-minute drive to reach it from the airport - it is the nearest city hotel to the airport. The receptionist was very nice and he speaks very good french which was nice to hear ! The drink offered at our arrive And the big room we had ! 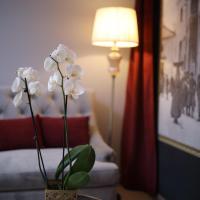 Set in Zadar Old Town next to the historical monuments and museums, Teatro Verdi Boutique Hotel provides concierge service and a tour desk as well as a 24-hour front desk. everything was great , the staff they were so cooperative and supportive. 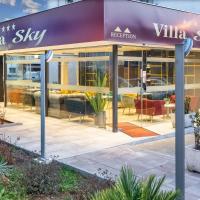 Located in the residential part of Zadar, 2 km from the centre, Villa Sky offers an air-conditioned accommodation that includes an LCD satellite TV and free Wi-Fi. the room was huge and as clean as it gets. the staff was super friendly and helpful. it was great :) 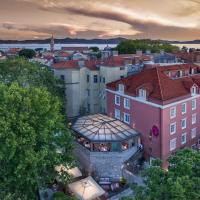 This 4-star hotel is situated in Zadar’s historic core, just a few metres away from the Arsenal and is the location of the famous fine dining restaurant Kaštel that serves Mediterranean cuisine in... great location, nice room and excellent service 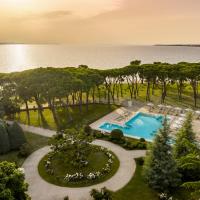 Boasting an outdoor pool, Falkensteiner Hotel Adriana is located in Zadar and provides free access to all services of the award-winning 2500 m² Thalasso & Spa Center Borik in the neighbouring... One of the best services by the staff I have ever experienced in a hotel and the food never disappointed, especially dinners. The room offered all needed facilities. The spa, indoor pool and tennis courts, located in the neighboring hotel, were good and the garden and pool, overlooking the sea, offered a relaxing setting. Would go again. 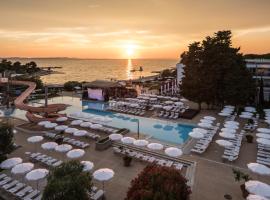 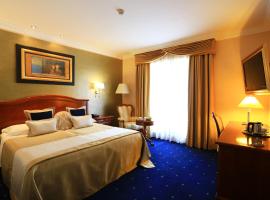 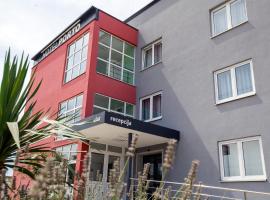 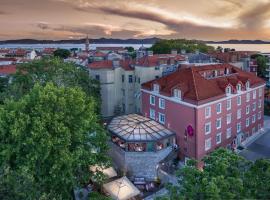 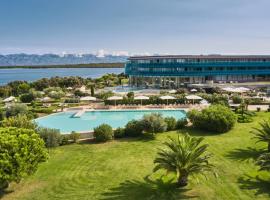 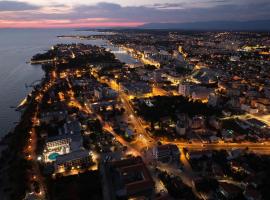 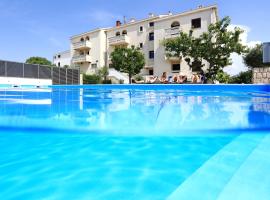 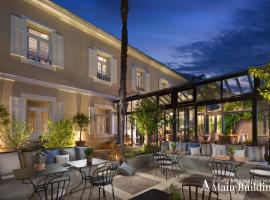 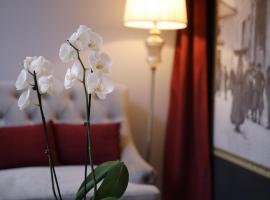 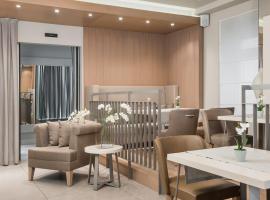 Within the UNESCO-protected Venetian walls in the heart of ancient Zadar, Art Hotel Kalelarga is located on the main promenade called Kalelarga. The rooms are modern and clean. location is perfect, the hotel and restaurant staff are very...

Located only steps from a pebbly beach in Puntamika, Hotel Niko is a mere 10-minute drive from Zadar's centre. the excellent staff attention, the restaurant with delicious food and location close to the beach. 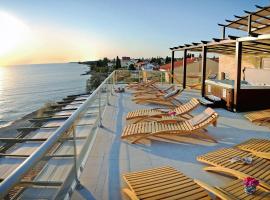 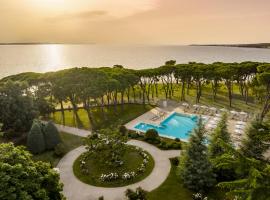 Boasting an outdoor pool, Falkensteiner Hotel Adriana is located in Zadar and provides free access to all services of the award-winning 2500 m² Thalasso & Spa Center Borik in the neighbouring... One of the best services by the staff I have ever experienced in a hotel and the food never... 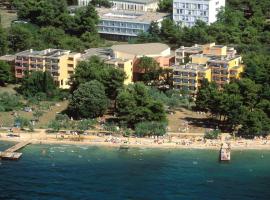 Hotel Donat - All Inclusive in Zadar enjoys a perfect location next to the crystal-clear sea and a marvellous beach, offering a wide diversity of sports, recreation and activity possibilities. people are friendly! view of the sea is amazing!

Hotel Marinko is 4 km from the historic centre of Zadar. The attractive villa-style Hotel Marinko in the tourist complex Borik benefits from a perfect location only 200 meters from the picturesque... We arrived late and check-in was easy and fast.

FAQs about hotels in Zadar

Tucked away on the crystal blue waters of the Adriatic Sea and surrounded by small archipelago, Zadar is sprinkled with Romanesque architecture, medieval churches and protected by 16th century fortifications and high walls.

As the waves crash along the shores, the sea organ will play its harmonic sounds and welcome you to Zadar’s lively and charming Old Town, located across from the mainland. It is lined with marble walkways, landmarks, fascinating museums, and priceless archives.

It is home to the National Museum, Five Wells Square, the 14th-century University of Zadar, and the Roman Forum which features the 9th-century St Donatus' Church and 12th-century St. Mary's Church.

Stroll along the pretty tree-lined promenades and enjoy a meal in the several cafés, restaurants and bars which line Zadar's streets. Visit the popular Peoples Square in the district Narodni trg and shop in the Mercator Centar or City Galleria.

Booking.com has accommodation options in Zadar and across the coastline in cities such as Bibinje, Petrcane and Sukošan. Zadar Airport links the city to several European destinations.