Enter your dates and choose from 93 hotels and other places to stay!

This West African wonder is a hub for the region’s culture and music. Its diversity is summed up by the fact that there are over 60 ethnic groups – with just as many languages – found in all corners of the country. Throughout the year, there are hip hop, jazz, cinema and masked dancing festivals. Most of these, including the biannual International Arts and Crafts Fair, are held in the capital of Ouagadougou (also known as Ouago – pronounced ‘Wa-Gha’) and Bobo-Dioulasso in the southwest. Festivals aside, the music scene is ever present, with live reggae, salsa and traditional orchestras playing in lots of different local venues. The green heart of the country can be found in and around Banfora, home to majestic waterfalls and lakes for hippo spotting. The nearby Sindou Peaks’ are worth a visit to see the peculiar rock formations which have been shaped over millions of years. Most accommodation comes in the form of hotels in the two main cities of Ouagadougou and Bobo-Dioulasso, with a small amount scattered on the outskirts. 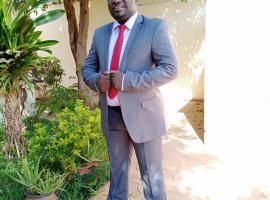 Located in Ouagadougou, LIZ D'OR is 1.8 km from Burkina Faso National Museum and offers various facilities, such as a restaurant and a bar. 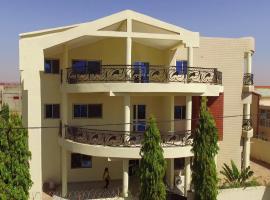 Situated in Ouagadougou, 300 metres from National Museum of Music, WELCOME LODGE features accommodation with a restaurant, free private parking, a bar and a garden.

Offering an outdoor swimming pool and free WiFi, Laico Ouaga 2000 is located in Ouagadougou. Guests can relax in the garden and have a drink at the onsite bar. The Hotel staffs are very friendly and service are excellent ! 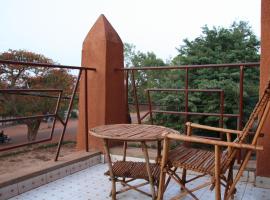 Villa Rose in Bobo-Dioulasso has 3-star accommodation with free bikes and a garden. Featuring a restaurant, free Wi-Fi, and a 24-hour front desk the property also has a terrace and a shared lounge. Every thing about the property including the countless local elements, a leisure garden with excellent WiFi connectivity. Really enjoyed my time out there. The Dutch owner was very personable and good with communication. Over all a 10/10 for me. 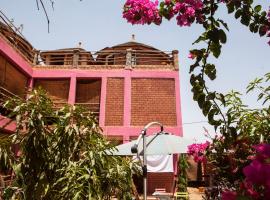 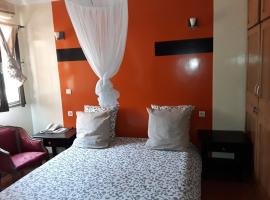 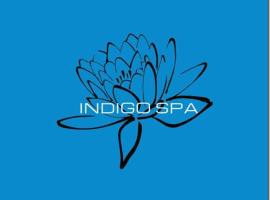 Situated in Ouagadougou, 4.2 km from Ouagadougou Municipal Stadium, INDIGO SPA has a restaurant and fitness centre. This property is set a short distance from attractions such as Bus Station. 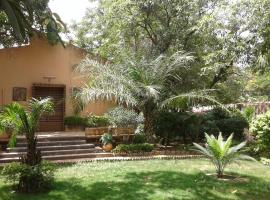 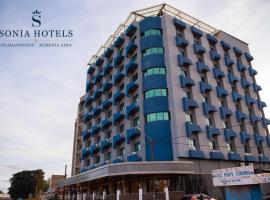 Situated in Ouagadougou, 1.8 km from Ouagadougou Main Market, Sonia Hotel features accommodation with a restaurant, free private parking, an outdoor swimming pool and a fitness centre. The staff was helpful and representative, the food was delicious and the room was very clean. 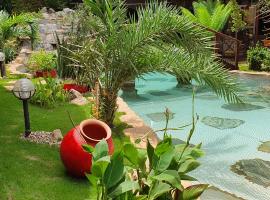 L'Hacienda features free WiFi throughout the property, an outdoor swimming pool and rooms with air conditioning in Ouagadougou. All guest rooms in the hotel are fitted with a flat-screen TV. The staff was amazing! Very friendly! The place is very safe and secure. Loved it! 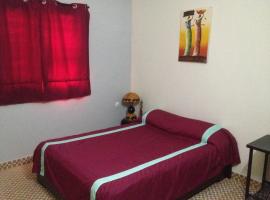 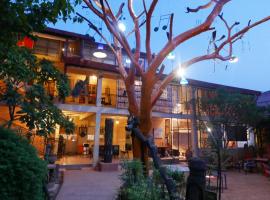 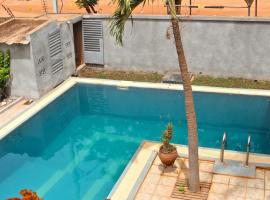 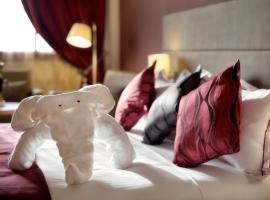 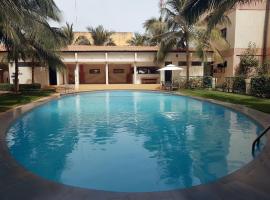 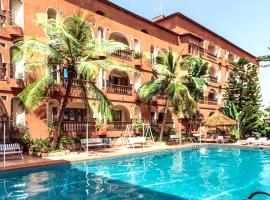 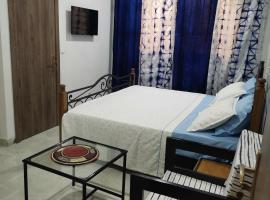