Hilton Garden Inn Ras Al Khaimah is located in the Al Nakheel area by the creek, just steps from the Free Trade Zone and RAK Exhibition Centre. We loved the Hotel . Very well furnished, modern and with all comforts. Room very large and well equipped and clean, easy access and great location. Amenities are great and the garden ouotside is a star. Very well recommended. 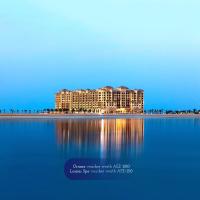 Marjan Island Resort & Spa is situated on the first man-made island in Ras Al Khaimah, inside the clear waters of the Arabian Gulf. Easy to find location,covered parking,happy ambiance 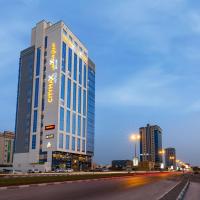 Located in the Al Nakheel area by the creek, Citymax Hotel Ras Al Khaimah offers modern accommodations with free WiFi, a rooftop pool and a state-of-the-art fitness centre. he is good man I think he deserves alots i request for the baby cot and he given within minutes thanks Ali from house keeping department 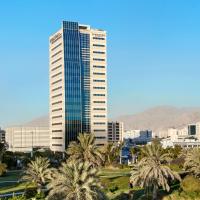 Overlooking the Ras al Khaimah Creek, this luxurious 4-star hotel features a rooftop pool with a lounge and 24/7 Fitness by Precor. It offers elegant rooms and suites and a free private parking. The tourist attractions and the beach Located in Ras al Khaimah, 2.9 km from Al Manar Mall, Action Hotel Ras Al Khaimah features a bar and views of the city. The hotel is in a nice quiet neighborhood with plenty of parking. Staff were friendly and nice. Room was spacious and as described 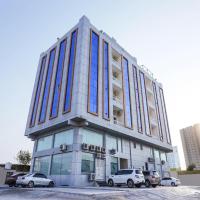 Boasting a bar, SH Hotel is situated in Ras al Khaimah in the Ras Al Khaimah region, 1.9 km from Al Manar Mall and 2.6 km from Tower Links Golf Club. I was impressed overall about what I saw. 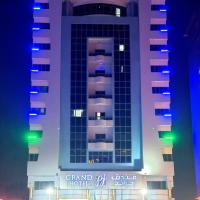 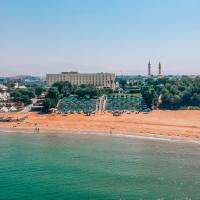 Located on a private sandy beach in Ras Al Khaimah, The BM Beach Hotel brings together a timeless feel, modern amenities, and peerless service. we faced a problem however we were lucky to meet Haytham , Front office department who was exceptional and eager to resolve it in a professional and prompt way leading to our 100% satisfaction. thank you Haytham for your amazing service and approach 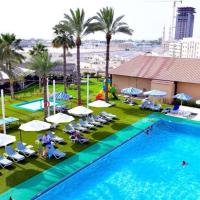 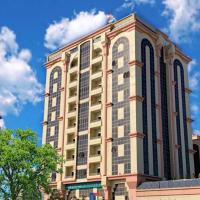 Situated in Ras al Khaimah, a few steps from Al Manar Mall, Royal View Hotel features accommodation with a restaurant, free private parking, an outdoor swimming pool and a fitness centre. I stay 3 days with my friend and the room was verry clean and smells good also I want to thank the girls who working in the reciption for being so friendly with us I would love to come there again 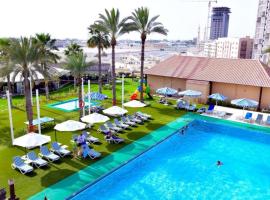 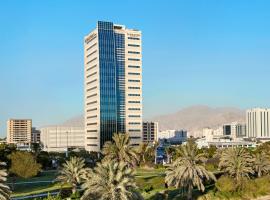 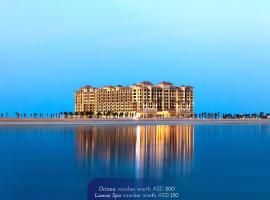 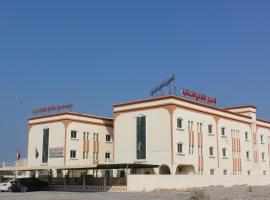 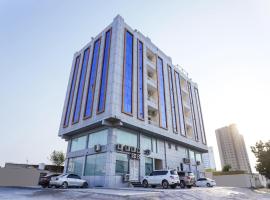 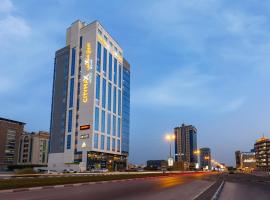 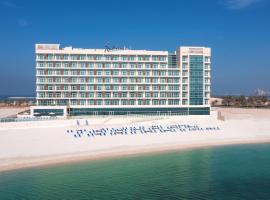 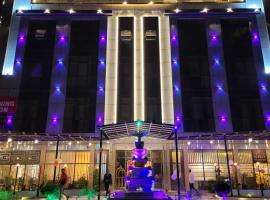 Hilton Garden Inn Ras Al Khaimah is located in the Al Nakheel area by the creek, just steps from the Free Trade Zone and RAK Exhibition Centre. We loved the Hotel . Very well furnished, modern and with all comforts. 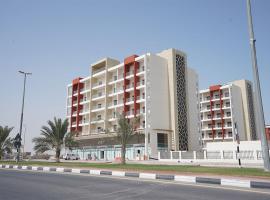 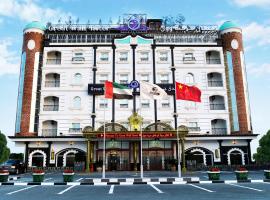 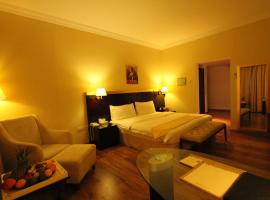 Featuring free WiFi, One to One Al Maha Suites is located in Ras al Khaimah. A 50-minute drive from Sharjah International Airport. The ambiance is nice Big room 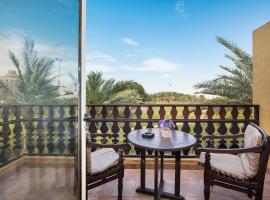 An Emirate Aiming for the Stars

Much like its fellow emirates, Ras al Khaimah views the future as a world of opportunity, most evident in the capital city of the same name (also called Ra’s al Khaymah or RAK).

Although its skyline is not yet as dramatic as Dubai, Abu Dhabi and Sharjah, RAK still has plenty of skyscrapers, many housing hotels and apartments on Booking.com. Some overlook its long, sandy beach, alongside luxury resorts. Watersports activities include diving, and to the south-west is Ice Land waterpark.

Desert safaris are a great way to explore the rugged terrain behind the city, site of Al Sawan camel racetrack and Ras al Khaimah Airport. One of the world’s first spaceports is also planned to be out here.

Saqr Park on the capital’s outskirts is the largest UAE park, and the Tower Links Golf Club is another green spot by a lagoon joined to the sea via Ras al Khaimah Creek. The nearby beachfront Corniche is a popular picnic spot, with landscaped gardens and lots of boutiques and cafés.

More shops are in Manar Mall and the ‘Little India’ district of Al Nakheel. The old city has a bustling souk and the National Museum of Ras al Khaimah, housed in Al Hisn Fort. Another important sight is majestic Sheikh Zayed Mosque with its 4 graceful minarets.