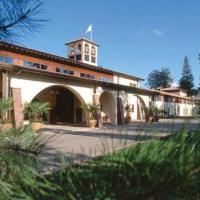 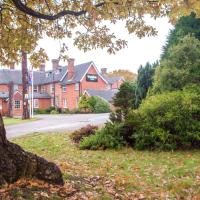 Located in Crawley, within 24 km of Box Hill and 29 km of Hever Castle, Trivelles Gatwick Hotel & airport Parking provides accommodation with a garden and free WiFi throughout the property as well as... Great location and very nice room in beautiful building and surroundings. Great for gatwick airport. 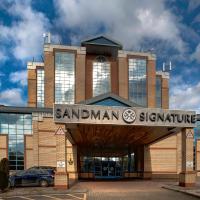 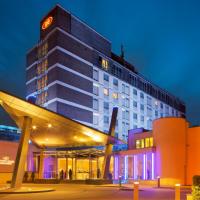 This modern hotel is a 5-minute drive from London Gatwick Airport. The shuttle bus is currently not in operation, however a taxi can be arranged by Front Desk for approx. £18. proximity to the airport, clean and comfort, very friendly staff. 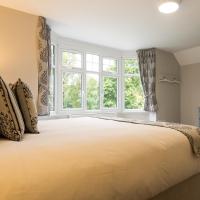 Situated by Gatwick Runway, The Maple Manor Hotel offers a peaceful and secluded space for guests wishing to unwind a short while away from the hustle and bustle of the city. Staff went out of their way to accommodate our needs. Lovely big room and the bed was comfortable 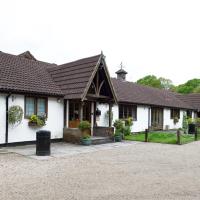 Just 10 minutes’ drive from Gatwick Airport, Little Foxes Hotel & Gatwick Airport Parking is surrounded by woodland. Nice comfortable for a key worker like me. Would like to visit again and spend more time there 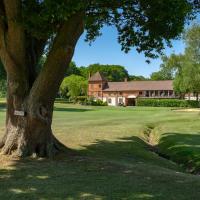 Offering an indoor pool, a sauna, a steam room, a hot tub and a fully equipped gym as well as a casual bar and restaurant, Cottesmore Hotel Golf & Country Club is located in a rural location 3 miles... clean, friendly, good value for money and quality food. excellent health club 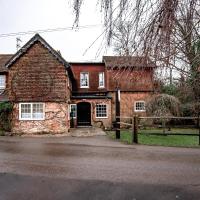 Waterhall Country House - Gatwick is set in 34 acres of picturesque countryside and only a 10-minute drive from Gatwick Airport. Beautiful park like grounds with comfy rooms and very pleasant staff. Sydney in particular was very helpful. 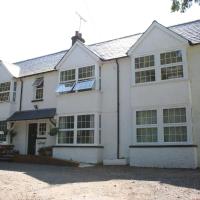 Set in Crawley, 3.7 km from Crawley Borough Council, Oakhurst Gatwick B&B features a sun terrace and views of the garden. Free WiFi is available and private parking is available on site. Cleanliness, location and facilities 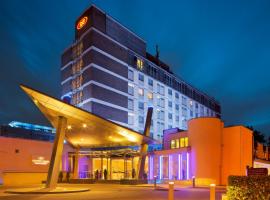 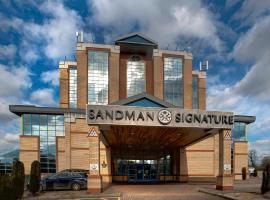 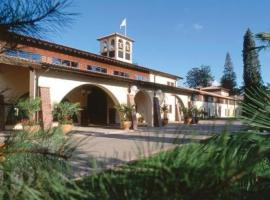 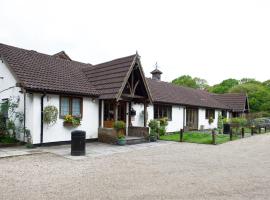 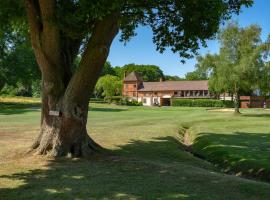 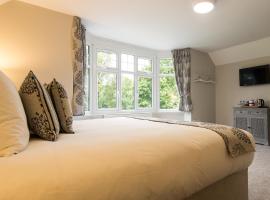 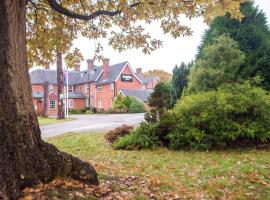 Its train station links directly to Gatwick, as well as to Victoria Station in London to the north, and Brighton to the south. Set roughly midway between the 2 cities, the town has long been an important stopping place. One of its 17th-century coaching inns – the George Hotel – still exists under the name of the Ramada Crawley Gatwick and is available on Booking.com.

However, the town’s history dates back much further than that. Records show it as being a market town as early as the 13th century, and its central Goffs Park has a museum containing some Stone Age remains found here.

Tilgate Park to the south has a lake, nature reserve and one of Crawley’s 3 golf courses. The town’s other leisure activities include bowling, a cinema and a collection of restaurants and pubs. The high street is a mix of historic buildings and modern shops, and more stores are found at Crawley County Mall.

Practically all of the Crawley hotels, guest houses and country houses provide parking and a few also have features such as swimming pools and gyms.