Enter your dates and choose from 1,347 hotels and other places to stay!

Explore and find Hotels in Pakistan

An ancient crossroads between the Middle East and Central Asia, Pakistan has been home to many peoples and cultures through the centuries. What remains is one of Asia’s most fascinating countries, which is vastly undiscovered as a destination – those looking to visit are readily rewarded with a welcoming culture and a tapestry of landscapes. In the rugged north, the Karakoram highway cuts through the Northwest Frontier all the way to China. Hire a car and follow this epic road northward, taking in the stunning views of the rarely seen Hunza Valley, backed by the snow-capped peak of Nanga Parbat. Keep going to discover even more dramatic scenery in Gilgit-Baltistan Province, home to wild rivers, gargantuan glaciers and soaring mountains. K2, the world’s second highest peak, may only be climbed by permitted mountaineers, but you can visit the K2 Museum located in the remote city of Skardu. Meanwhile, the much flatter Punjab Province of the south harbours well over half of Pakistan’s population, but don’t let that put you off. Islamabad, the federal capital, brims with ultramodern architecture and museums, while Lahore, seen as the nation’s cultural capital, abounds with forts, shrines, palaces and mosques. Among them is the enormous Badshahi Mosque, which you can visit for free providing you abide by the rules. There’s no shortage of luxury hotels and apartments to rent in Pakistan, but the majority is concentrated in Lahore and Islamabad. There are, however, lots of options near Karachi, the provincial capital of Sindh, Pakistan’s coastal region. 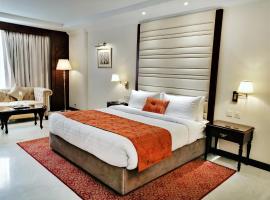 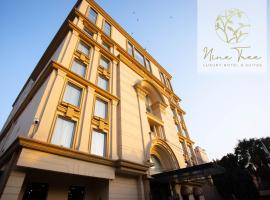 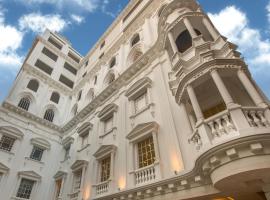 Located in the D.H.A. District of Karachi, World Inn Hotel features a terrace. Each accommodation at the 4-star hotel has city views, and guests can enjoy access to a shared lounge and to a garden. It’s a good, clean and noiseless place for families to stay. Highly recommended 👏🏻 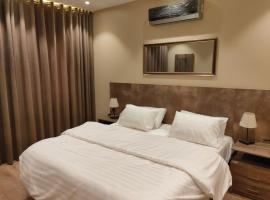 Located in the PECHS district of Karachi with a garden and a terrace, Hamsun Suites ( Nursery Shahra e Faisal ) offers accommodation with free WiFi. Fabulous place to stay. All our future stays will be at this place. 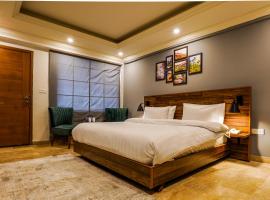 Roomy Junction is offering accommodation in Murree. The accommodation features a 24-hour front desk and room service for guests. Very Friendly staff ,fast room service ! This place is nearby to most of the tourists attractions. Value for money, highly recommended 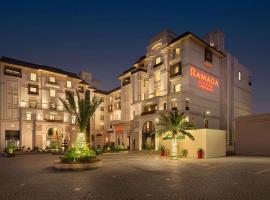 Ramada by Wyndham Lahore Gulberg II has a restaurant and a fitness centre in Lahore. This property is located a short distance from attractions such as Vogue Towers and Pace Shopping Mall. Good rooms breakfast was great. 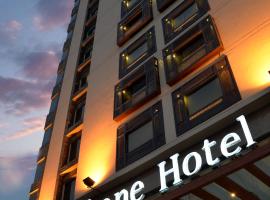 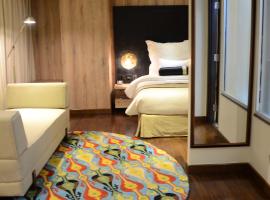 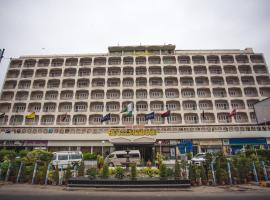 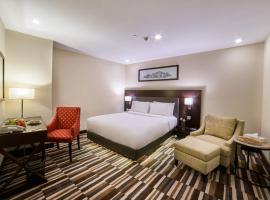 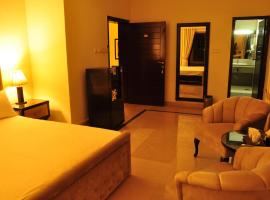 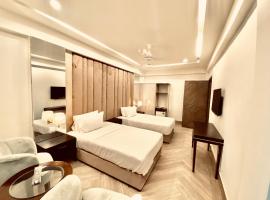 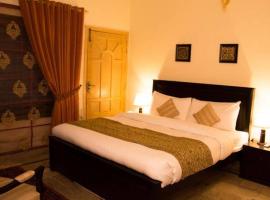 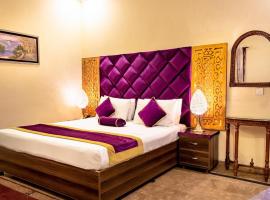 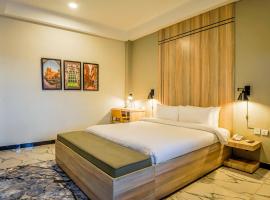