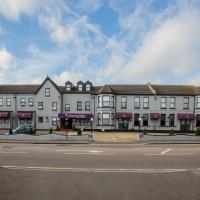 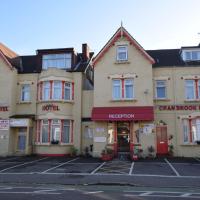 The Cranbrook is a 5-minute walk to Ilford Train Station, from which it is an 18-minute train ride to central London. There is a 24-hour front desk, free parking and free Wi-Fi. The quickness in notifying reception of this in room 3 and then changing me to Room 6 straight away 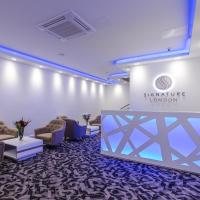 Signature London offers a modern accommodation in Ilford, within a 2-minute walk from Ilford Train Station. This hotel is the best for their prices ! Inside everything is clean and nice! The staff is very polite and they help u with everything! I have the best experience 10 ! 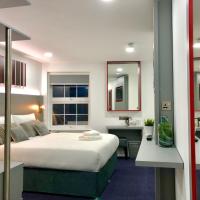 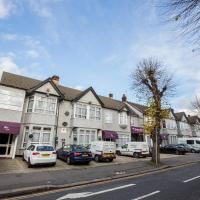 This hotel is just 700 metres from Ilford Railway Station, with good access to the area's major roads. It offers contemporary en suite rooms and free parking on site. The breakfast need more choice. 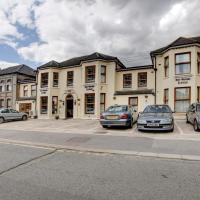 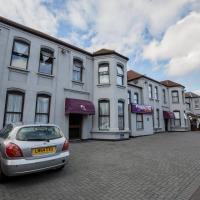 In the centre of Ilford, Citybest Hotel offers 24-hour reception, free parking, and full English breakfasts. It provides modern rooms with private bathrooms, 5 minutes’ walk from Ilford Rail Station. We absolutely loved our stay at Citybest Hotel - it certainly is! It does not deserve the low rating on Booking.com which are largely from inconsequential complaints. The price is reasonable for the convenience to Central London & the hotel offers free parking. The position is fantastic! Only 5 minutes walk to train, then 25 minutes train to Liverpool Street. A wide range of shops & restaurants in 2 minutes walk including Wetherspoons & a renown Indian vegetarian restaurant. A bit further is a new shopping centre with everything imaginable. The staff are absolutely amazing - so cheerful, helpful & friendly, especially Sandeep & Maria. Maria in particular is such an asset to this hotel as we witnessed her defuse a situation with her calm approach. Our room was so nice & had everything we needed. It was perfectly clean on arrival & redone well during our stay. A free full English breakfast is included & even though we are vegetarian there were plenty of things we could eat. The kitchen staff were hardworking & pleasant, unlike some of the other guests. We highly recommend this hotel & would definitely stay here again. 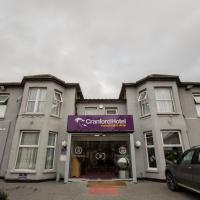 With free parking and a lively bar, Cranford Hotel offers cooked breakfasts and cosy rooms with free Wi-Fi. Situated in Ilford, the hotel is just 350 metres from Ilford Railway Station. Nice people, good breakfast. They gave us a better room the day after we arrived. I have used this hotel for more than 20 years, and I will always recommend Cranford Hotel. If you want a good hotel for a good price. Will be back in a couple of months ❤️💪🏻 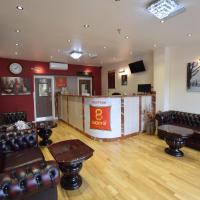 Offering free WiFi, Lucky 8 Hotel is set in Ilford. Featuring a 24-hour front desk, this property also provides guests with a terrace. At the hotel, the rooms are fitted with a desk and wardrobe. The price and quality were magnificent, very very satisfied and highly recommended, the staff were spectacular. 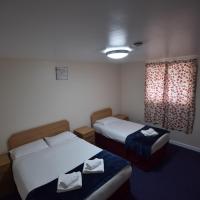 Woodlands Lodge it is located in a quiet area of Ilford. The hotel is at only a 5-minute walk from Redbridge Central Library, Museum and bus station, and 0.4 miles from Ilford Station.. we have kids they are nice people they arrange a nice hotel for us when we go to them 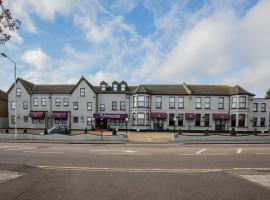 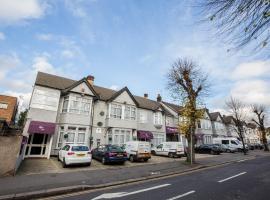 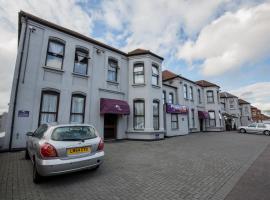 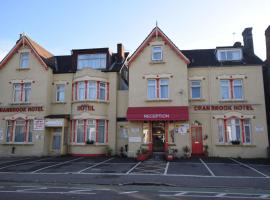 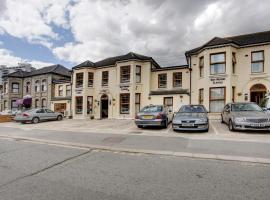 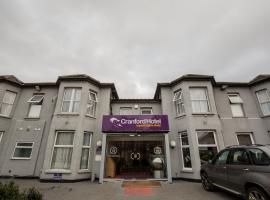 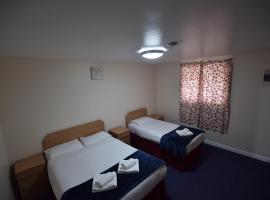 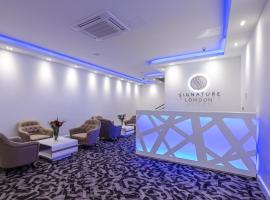 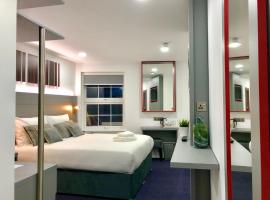 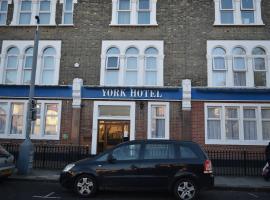 Located in Ilford, Greater London region, York Hotel is set less than 1 km from Redbridge Central Library and Museum. The hotel features family rooms. The location of the hotel is easily accessible Also, I want to commend one of their staff who... 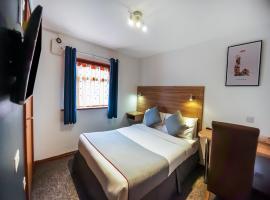 Just a 20-minute Tube ride from central London, Arinza Hotel has free Wi-Fi throughout the building. Great place. Transportation in the area. Staff was really nice and respectful.

With free parking and a lively bar, Cranford Hotel offers cooked breakfasts and cosy rooms with free Wi-Fi. Situated in Ilford, the hotel is just 350 metres from Ilford Railway Station. Nice people, good breakfast. They gave us a better room the day after we arrived. 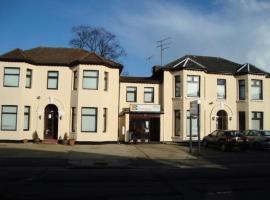 In the centre of Ilford, Citybest Hotel offers 24-hour reception, free parking, and full English breakfasts. It provides modern rooms with private bathrooms, 5 minutes’ walk from Ilford Rail Station. We absolutely loved our stay at Citybest Hotel - it certainly is!

This hotel is just 700 metres from Ilford Railway Station, with good access to the area's major roads. It offers contemporary en suite rooms and free parking on site. The breakfast need more choice. 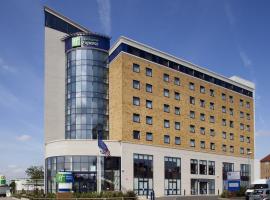 Just a 3-minute walk from Newbury Park Underground Station, Holiday Inn Express – Newbury Park offers an on-site restaurant and bar, with parking also available for guests. The breakfast was good, staff excellent and it was a great location to get the train into London 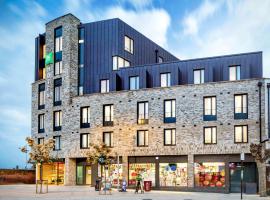 Set in Ilford, 1.6 km from Redbridge Central Library and Museum, ibis Styles London Seven Kings offers accommodation with a bar and private parking. To be honest the hotel new and clean It’s a bit fair

FAQs about hotels in Ilford

More Than Just a London Suburb

Ilford benefits from a train station on the fast line between Liverpool Street and Shenfield. Since Stratford, site of the Olympic Park, is only a few stations away, Ilford rose in international popularity during the build-up to the 2012 Games. However, location isn't all it has going for it.

The Borough of Redbridge is run from its Grade II-listed Victorian town hall, on a pedestrian precinct which includes the Ilford Exchange shopping centre. To the west is another Grade II-listed building: the 12th-century Hospital Chapel of St Mary and St Thomas of Canterbury.

The UK’s only complete mammoth skull was found underneath the high street and is now displayed in London’s Natural History Museum. Redbridge Museum houses more archaeological finds, and the 17th-century Valentines Mansion features a Victorian kitchen and beautiful gardens.

Actually outside of the capital when built, the mansion is now firmly within Greater London and is surrounded by Valentines Park with its boating lake and cricket pitch where Essex County once played.

The diverse cuisine of Ilford’s restaurants reflects its multicultural population, and there are also several good bars and a club near Gants Hill Tube station that is popular with reality TV stars. Nearby Ilford accommodation on Booking.com includes hotels with parking and cheap guest houses.