Enter your dates and choose from 471 hotels and other places to stay!

Explore and find hotels in Botswana

Landlocked in the middle of Southern Africa, Botswana is defined by its wildlife-rich national parks and an exclusive tourism industry that aims to better support conservation. Its magnificent calling card is the Okavango Delta, a vast inland delta north of the Kalahari Desert, where swamps and rivers attract animals from thousands of kilometres around. Watch lions, cheetahs, leopards, buffalos, elephants and rhinos wandering this marshy plain, which triples in size during the flood months of July and August. If time permits, head further west to the Tsodilo Hills for a lesson in ancient art – the dramatic, vivid rocks found here display thousands of prehistoric paintings. To the northeast, Chobe National Park also draws its fair share of adventurers, boasting the world's largest herds of elephants, along with other well-known species like zebras and antelope. Other great game parks include Nxai Pan and Mokolodi Nature Reserve, which borders Botswana’s capital, Gaborone. Here, grassy plains make way for shiny skyscrapers and busy roads, though there are some quiet spots within the city’s realms. Climb Kgale Hill in time for an orange-streaked sunset over nearby mountains, for an epic end – or beginning – to a very special holiday. Finding hotels in most parts of Botswana is easy, especially in Gaborone and the northern national parks. Luxury lodges are also available to rent for safari trips, as well as remote tented camps with excellent facilities. 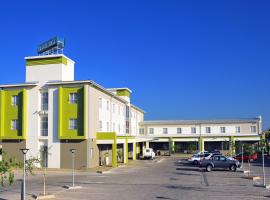 Situated just 4 km from the central business district, Travelodge features a restaurant, meeting and banquet facilities, and a tour desk. Free Wi-Fi is available in all areas of the hotel. The Breakfast Buffet was very good, but the cost was a little high at $13. Overall a good selection. 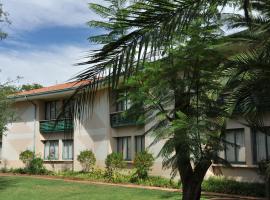 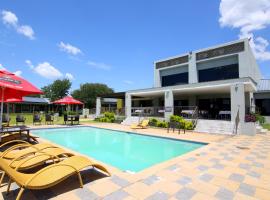 Situated in Kasane, 2.4 km from Impalila Conservancy, Travelodge Kasane features accommodation with a restaurant, free private parking, an outdoor swimming pool and a bar. The breakfast (as was the whole menu) was exceptional. Always hot and fresh with lots of variation. The staff were always attentive, friendly and eager to ensure we had everything we wanted...plus more. Awesome staff!!! 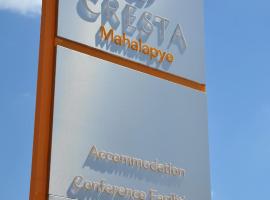 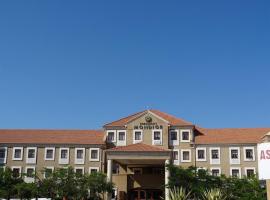 Offering an outdoor pool and a restaurant, Peermont Mondior Hotel is located in Gaborone. Free WiFi access is available. Each room here will provide you with a TV, air conditioning and a minibar. The rooms are big..my favourite hotel in GC 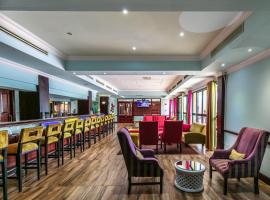 Featuring free WiFi and a terrace, Cresta President Hotel offers accommodation in Gaborone. Guests can enjoy meals at the on-site restaurant, and drinks at the bar. location to amenities cleanliness friendliness of staff 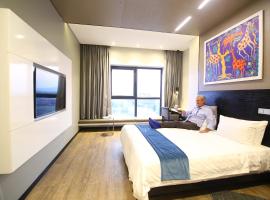 Set in Gaborone, 1.2 km from Three Dikgosi Monument, Room50Two offers accommodation with a restaurant, free private parking, a fitness centre and a bar. Great location, view from the rooftop restaurant. 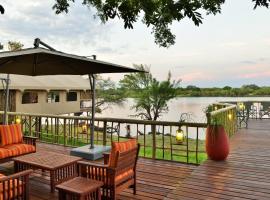 Located in Kasane and with Sedudu Gate Chobe National Park reachable within 6 km, Jackalberry Chobe provides express check-in and check-out, non-smoking rooms, a restaurant, free WiFi and a bar. great location on the Chobe river with a gorgeous view. Elegant and comfortable tent with a beautiful bathroom. The entire staff was extremely helpful, pleasant and accommodating. Martin and his team went out of their way to make our stay a most enjoyable one. 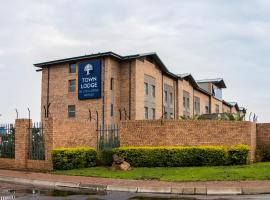 Town Lodge Gaborone offers accommodation in Gaborone. Every room includes a flat-screen TV. Some units feature a seating area for your convenience. You will find a kettle in the room. The atmosphere and the calmness. The front desk and security all extremely friendly and helpful. 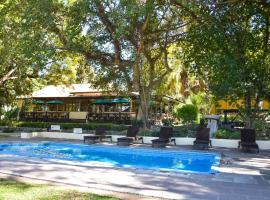 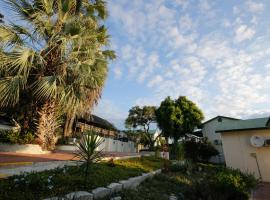 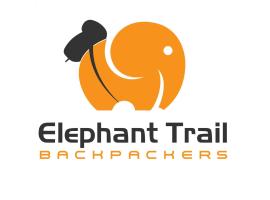 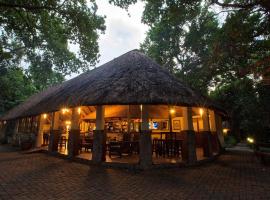 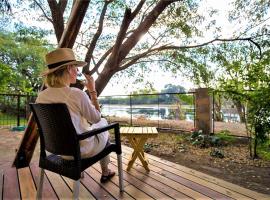 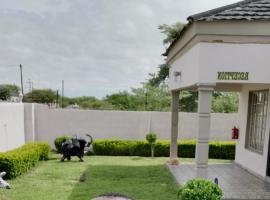 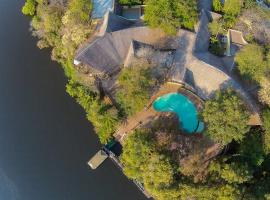 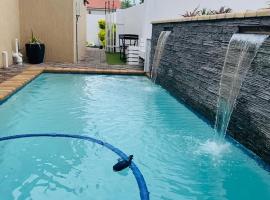