Find the perfect place to stay in Berlin

Top things to do in Berlin

Attractions, tours, and activities in Berlin

Where to find art and culture in Berlin

Find a great area to stay in Berlin

Including tips for the best time to visit Berlin

Berlin is a fast-growing city where innovation and diversity come together to create a young and exciting culture. Join a walking tour and you’ll find plenty of jaw-dropping street art and experience the same music scene that drew in former residents David Bowie and Iggy Pop. The city is also one of Europe’s major startup capitals, with new companies opening every week.

However, the city’s biggest attractions are its historic landmarks. The Reichstag wows visitors with its shiny glass dome, while sections of the graffiti-covered Berlin Wall—which divided the city for almost three decades—still stand in Potsdamer Platz. The iconic Brandenburg Gate has become a symbol of reunification since the wall fell in 1989 and is undoubtedly one of the highlights of any visit.

In the summer, the weather is perfect for seeing the city on foot or enjoying a picnic in Tiergarten Park.

In the winter visitors flock to Germany’s capital to see festive Christmas Markets like the annual Berliner Weihnachtszeit located behind Alexanderplatz. Bundle up and sip on mugs of hot Glühwein while you check out all the stalls. You might even pick up a few souvenirs to remind you of this fairytale setting.

Points of interest in Berlin

Stay near the top sightseeing spots in Berlin

Inspiration and insider tips for things to do in Berlin 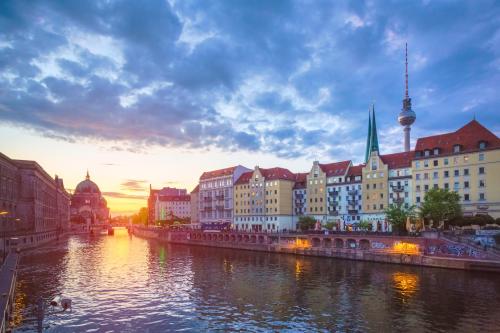 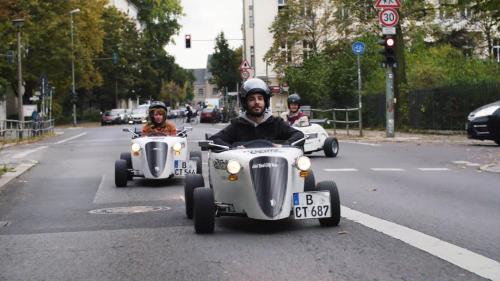 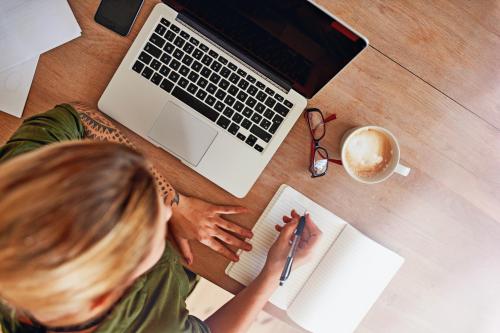 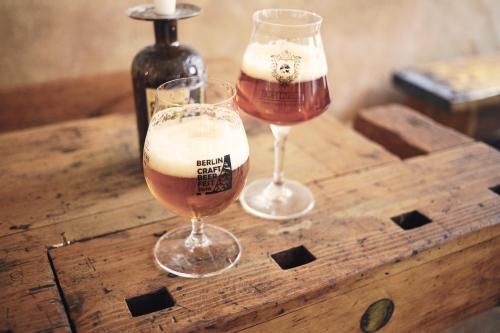 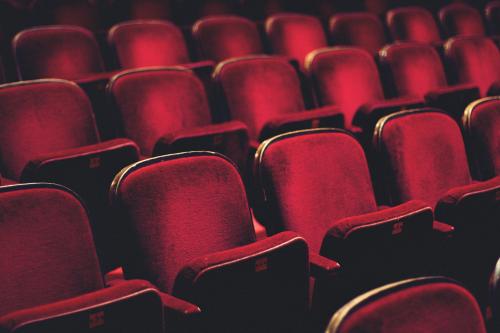 What other travelers say about Berlin

Obviously doing the main attractions; Brandenburg Gate, Checkpoint Charlie... We stayed in Kreuzberg which was a nice area to explore. There is a metro nearby. If you are interested in Air raid shelters? Check out Berliner Unterwelten website. There is the 'Fichtebunker' about 30 minutes walk from Hotel; Very much worth a visit. I loved the area around the bunker too. Kind of Shabby Sheik. Eastside gallery is nearby too.. I would definitely recommend doing a 3.5 hour cruise of the river Spree (I booked online around £20 but wasn't in English as stated, they gave you a guide book, good enough; though I'd preferred English speaking tour. Incidentally neither the 'Air raid shelter tours nor boat cruise had anything to do with this hotel; though I'm sure you can book via the hotel some things..) You can hire bikes for 12 euros a day from hotel. It's a Huge hotel/hostel that attracts either school groups or similar; of teenagers/late teens... Could be a bit noisy at times but I had no problems in sleeping at night, all in all a good place to stay. :)

Flew into Schönefeld which is directly connected with public transport to the city. Stayed at the Intercity hotel at Ostbahnhof but there is also one directly next to the Airport. Hotel staff were friendly and efficient,the room clean and comfortable. Restaurant/bar including all you can eat buffet breakfast. One outstanding point is you get free public transport travel for the duration of your stay in Intercity hotels. In Ostbahnhof the station has enough shops to fill a small town! Berlin center is easily reached on the transport network and the hotel provided a map and a timetable. Sections of the Berlin wall, now used as an Artistic display are within walking distance of the hotel.

I've used the hotel several times for work - and extended the stay for a weekend in Berlin. Location is quiet, but good transport links with the underground 200 yards away, and the likes of Checkpoint Charlie only a 20min walk. Hotel is nice, though my room this time wasn't as nice as previous trips, but was still very comfy and super clean. Staff are great and all speak excellent English (if you don't speak German) and the breakfast is simple, but plentyful. I'd stay again for sure, whether it be for business or with the family.

Berlin is a great city, very impressive, much diversity and many old and impressive buildings as well as monuments. I was just there for a concert, so 2 sleepovers, and honestly, I could easily have used an additional day. A downside which is truly a shame though, is all the graffiti. a thing to note is also, that the elder population doesn't understand English, which makes life a little harder for non-German speaking tourists. But, the people I've encountered in my need for guidance (mainly directions, but anyways), the German populace is very helpful, and will do what they can to assist you. I got lost a some point, and a few people I asked for assistance in re-finding my hotel, and they could "only" give me a general idea of which direction to go, even apologized for not being of better assistance, it's somewhat nice, but a bit of a shame, since I don't think they realize how much of a help it is, to get told: "you need to go in that direction." when you have absolutely no idea of which direction to go. really helpful and understanding people. other than those unable to understand English (which isn't really that big a deal considering how easy it is to encounter someone who can), I can only recommend the populace of Berlin, so don't be discouraged, or otherwise worried, of the people of Berlin, they will attempt to help you. You need only to ask. I ate at my hotel, although I wasn't fully satisfied with the amount of food on my plate, nor the amount of sauce used, it tasted great. about getting around, I took a cab to get around, if you don't have a sense of direction (like myself), getting lost is quite easy, but I think that's the case regardless of where you travel to, if it's your first time visiting.

December is a great time to visit Berlin with all of the Christmas markets. The metro is very convenient for getting around so there is no need for a car. There is a lot of new construction in what used to be East Berlin. I'd definitely try out the hotel accommodations there the next time I visit. I've heard that the countryside surrounding Berlin is very nice in the summer. Supposed to be lots of lakes. Think I will check that out next time also.

Amazing City! It has the art, history and beautiful cafes and restaurants. Good for vegetarians and meat eaters alike. We really enjoyed the trip. Unfortunately I had my computer broken by the cleaning staff of the hotel (H2 Hotel in Alexandre Platz) where we stayed for 6 nights and the hotel (although took responsibility for the accident) never contacted me back to pay for the repairs.... I have tried very hard not to let this stupid accident damage my view and my experience of this amazing city.

Popular places to stay in Berlin

Stay in some of the best accommodations Berlin has to offer

Other accommodations in Berlin

Pick from a wide variety of places to stay in Berlin

Other attractions and activities in Berlin

More things to do and see in Berlin