Find the perfect place to stay in Istanbul

Top things to do in Istanbul

Attractions, tours, and activities in Istanbul

Where to find art and culture in Istanbul

Find a great area to stay in Istanbul

Including tips for the best time to visit Istanbul

Istanbul is a timeless crossroads of cultures, religions, and civilizations, the meeting point of Europe and Western Asia.

Greek, Persian, Byzantine, and Ottoman influences are all over the city to this day. The breathtaking Hagia Sophia stood as an ornate church for over 1,000 years before being converted into an Imperial Mosque, which it remained for another 500 years. There's also Topkapi Palace, an extravagant complex of courtyards, halls, and terraces with beautiful views over the Bosphorus Strait. Today, both structures are religious museums that draw in millions of visitors every year.

The Blue Mosque is another striking example of Byzantine-Ottoman blended architecture, with its domes, towering minarets, and blue İznik tiles covering the interior. For a full view of the mosque’s design, enter through the crumbling remains of a Roman-era hippodrome in Sultanahmet Square.

However, Istanbul’s oldest landmarks can easily be overlooked. Several hundred ancient cisterns lie deep beneath the ground where water was delivered from a local reservoir through 12 miles of aqueducts. The largest of these is the Basilica Cistern, which you can explore along raised wooden platforms.

Back on ground level, the Grand Bazaar will blow you away with its maze-like network of artisanal shops and cozy teahouses. Work up an appetitie while exploring, before grabbing a Dürüm wrap on a street corner, or some delicious meze in a bistro-style restaurant in Sultanahmet.

Points of interest in Istanbul

Stay near the top sightseeing spots in Istanbul

Inspiration and insider tips for things to do in Istanbul 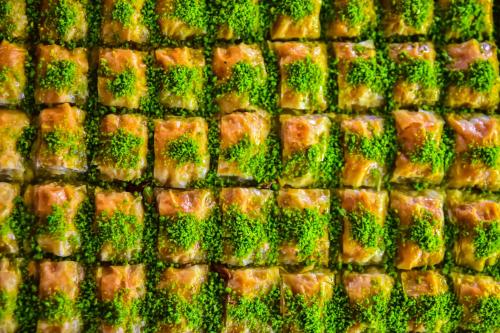 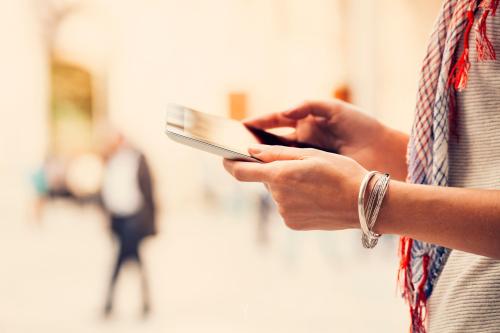 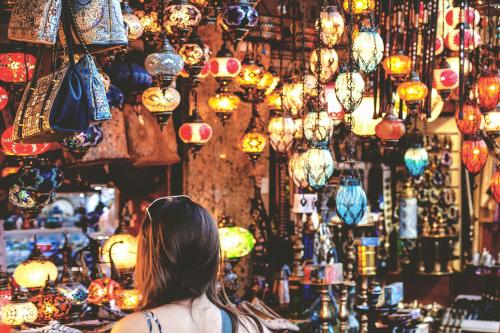 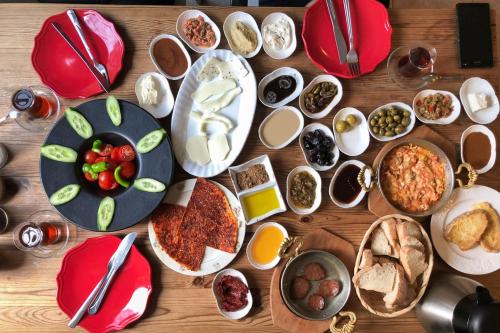 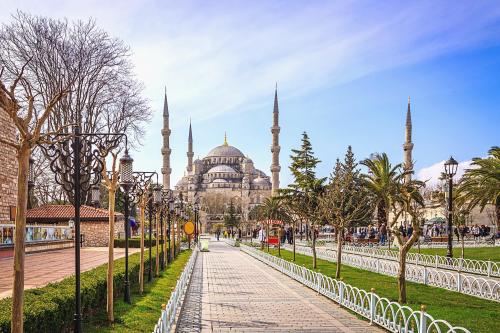 What other travelers say about Istanbul

Istanbul is one of the most beautiful cities in the world, but discomfort of transport may spoil all your vacation. Very difficult go from one place to another. Difficult public transport. Terrible taxi drivers. They do not take you if you go to a closer place or if you are not a rich-looking Arab.

Great city for history lovers. The mosques are the best. Most people were nice and hospitable. Be prepared to walk a lot up and down hills. Traffic is huge and in most cases walking and driving takes the same time. Download BiTaxi app or Uber, or lean how to use public transportation along with google map.

We had a professional guide booked by the hotel. Professional guides in Turkey are licensed by the government and have university training. Our guide was a informative and tuned in to what we were interested in seeing and learning about. That made a huge difference in our Istanbul experience.

Istanbul is a marvelous city and it was my long standing wish to visit istanbul. after watching ertugral tv season for 5 times i was desparate to vissit istanbul and sogut. i really enjoyed my vacations in istanbul. i will travel again to turkey and vissit antaliya and kapadicia, izmir that i missed this time

Istanbul is my favorite City destination, It has all the ingredient you need. Superb restaurants and Cafe's wherever you go, Transport network and options are world class, you can buy a Istanbul Card which you top up, allows travel on Metro/Tram/Ferries and buses One card for up to 4 people allowing travel anywhere in city at a really low cost, average cost of travel per trip was 13 TL which is compared to any other European City less than half the cost. I found that even though its a super busy tourist destination, prices were same wherever in Turkiye you travel, your not taken advantage of just because its a Tourist place, Unlike London,Paris,Berlin,Frankfurt, Madrid,Barcelona,Geneva Brussels,Rome,Athens,Amsterdam which I have traveled in and can confirm are way overpriced. I felt totally safe walking Narrow streets at past midnight, which is a not how I feel walking in any of the other European cities.

Popular places to stay in Istanbul

Stay in some of the best accommodations Istanbul has to offer

Other accommodations in Istanbul

Pick from a wide variety of places to stay in Istanbul

Other attractions and activities in Istanbul

More things to do and see in Istanbul