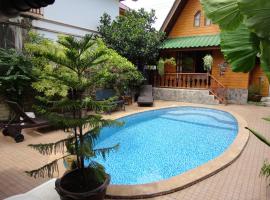 Boasting an outdoor pool and a cozy accommodations with a patio featuring garden and pool views, Bungalow Phuket is located in Kamala Beach.

The Umbrella House is set in Kamala, a 8-minute walk from the beach and 0.7 mi from Phuket FantaSea. Each room at this hotel is air conditioned and comes with a flat-screen TV with satellite channels.... 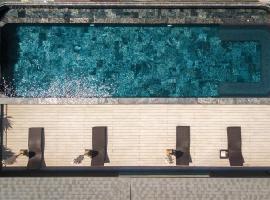 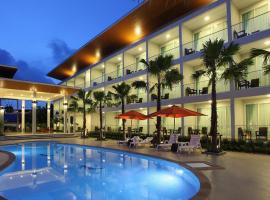 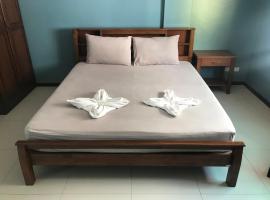 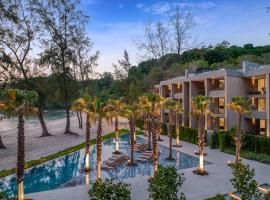 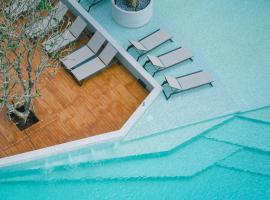 Set in Kamala Beach, 1.2 mi from Laem Sing Beach, Kamala Resotel offers accommodations with a restaurant, free private parking, an outdoor swimming pool and a bar. The room was very nice and also the pool was great.

Located on Kamala Beach, Novotel Phuket Kamala Beach is a 3-minute drive from Phuket FantaSea. Best beach i have visited in Phuket.

Gold is the first word that springs to mind when entering the dream-circus world of Kamala’s cultural theme park. A dizzying extravaganza of lights, lasers and elephants, this is one attraction not to be missed. From the nightly 2-hour whirlwind show of splendid costumes and traditional dances, to the glistening palaces and carnival games that fill the streets, FantaSea is nostalgia in the making.

Other popular places near Phuket FantaSea