Situated less than 1 km from Darsena and 2.2 km from MUDEC, Milano Apartments Porta Genova in Milan features air-conditioned accommodation with views of the city and free WiFi.

600 metres from Darsena, Appartamenti Bruzzanese is set in Milan and offers free WiFi and express check-in and check-out. Featuring family rooms, this property also provides guests with a terrace. 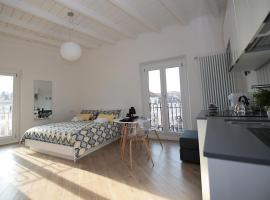 Situated in Milan, 1.4 km from Darsena and 2.4 km from MUDEC, P&D APARTMENTS NAVIGLI VIA CASALE provides accommodation with amenities such as free WiFi and a flat-screen TV. 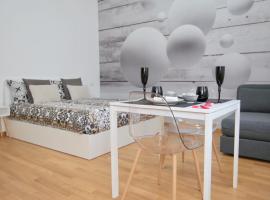 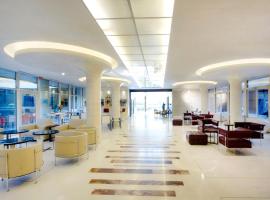 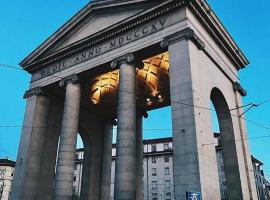 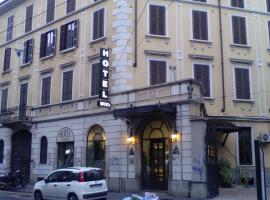 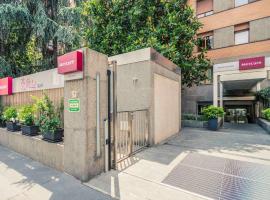 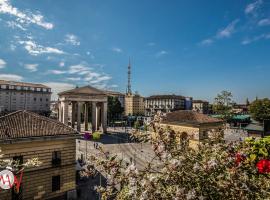 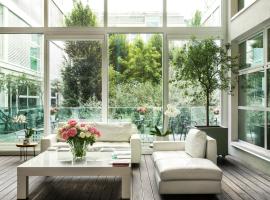 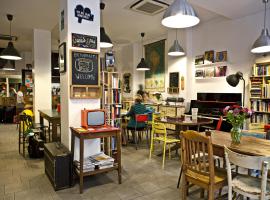 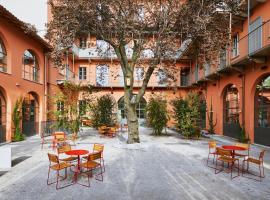 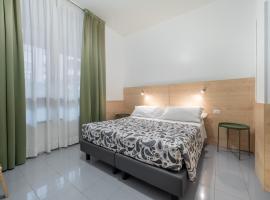 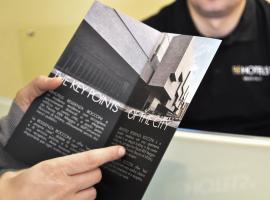 Savona 18 Suites is set in the Navigli district in Milan, 800 metres from MUDEC and 900 metres from the Darsena. Porta Genova train and metro station is a 5-minute walk away. Great rooms , great Service from all the people , nice location walking distance to Navigli and also...

With a central location in Milan, the Magna Pars l'Hotel à Parfum is a luxury 5-star hotel offering ultra-modern suites with free Wi-Fi. Marta, Serena and the entires staff was great

Set in the lively Navigli area of Milan, Art Hotel features a collection of modern art paintings and sculptures. Rooms offer free Wi-Fi, a minibar, a coffee machine and a kettle. Excellent lokation close to centre among water chanells and restaurants

Offering free Wi-Fi and minimalistic-style rooms, Hotel Mercure Milano Solari is just 50 metres from Don Giussani Park. The property is a 5-minute walk from Sant'Agostino Metro. The Hotel was extremely clean and the rooms felt luxurious. 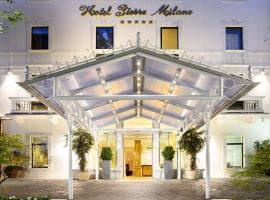 Hotel Pierre Milano is set in the heart of Milan, a few steps from Sant'Ambrogio Metro Stop and a 15-minute walk from Milan Cathedral. Superb hotel. Excellent staff. 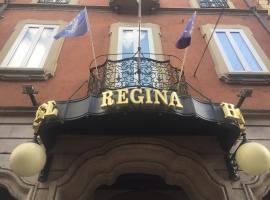 Offering elegant air-conditioned rooms with free Wi-Fi, Hotel Regina boasts an ideal location 500 metres from Sant'Ambrogio Basilica. Milan Cathedral is a 10-minute walk away. Very convenient location, trams outside but our room was at the back of the property, very very...

Other popular places around Darsena