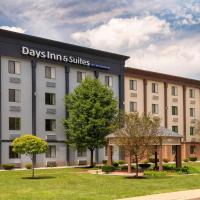 Located just off I-90 and just 4 miles from downtown East Chicago, this Hammond hotel provides a grab and go breakfast each morning. Free Wi-Fi is available throughout the hotel. It was really the worst experience of my life. After I complained about the hotel's service at the front desk and the situation escalated a bit verbally, the security sheriff called the police. The police then exercised the domiciliary rights of the hotel, and I was put out on the street at 1:00 am on the south side of Chicago. I had complained that the neighbors were all very loud, partying, trash from the party was lying in the hallway in large quantities and the entire hallway reeked of alcohol. Also, I was not reimbursed for my return money from the vending machines. The lady at the reception said that it was not the problem of the hotel. Thereupon the situation escalated verbally and the deputy sheriff (brother of Dwright Schrute from the office) called the police. I then had to walk eight kilometers through the south to a metro station. Incredibly irresponsible behavior in the horror hotel. Are there are no customer rights in the US? Located off the Interstate 80/94 interchange, this Hammond motel is 45 minutes’ southeast of Central Chicago. It features rooms with cable TV. Front desk lady was amazon black with nice nails. 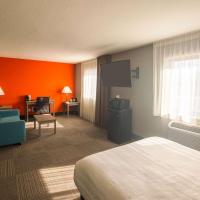 Quality Inn & Suites offers rooms with free WiFi and serves a daily free continental breakfast. Free guest parking is available. Hoosier Prairie State Nature Preserve is just 10 minutes’ drive away. One of the best places we stayed in our 3weeks trip in the usa. The girl on the front desk was very friendly 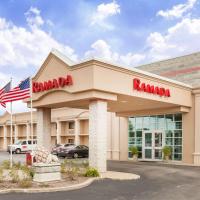 Ramada Hammond Hotel & Conference Center is located in Hammond, 18 mi from Chicago and 30 mi from Joliet. Guests can enjoy the on-site restaurant. Everything, best breakfast I've ever had at any hotel; on par with 5 star restaurants. Friendly staff, Impeccable... 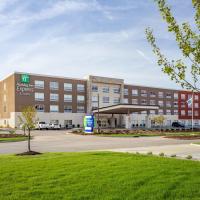 Holiday Inn Express & Suites Hammond, an IHG Hotel is offering accommodations in Hammond. The property provides a 24-hour front desk, a shuttle service, a business center and free WiFi. With everything going on nowadays, that hotel did a WONDERFUL job. Brava!!!! Hampton Inn & Suites By Hilton Hammond, In is located in Hammond. This 3-star hotel offers luggage storage space. The property provides a fitness center, free WiFi throughout the property and an ATM. friendly staff felt like my home away from home will return soon.

Featuring an on-site bar and restaurant, this hotel is located off Interstates 80 and 94 and within 15 minutes’ drive of Lake Michigan. Free Wi-Fi access is available in each guest room. Other than the bed in our room I have no other complaints This hotel is located next to Optimist Park in Hammond, an 8-minute drive from Gary/Chicago International Airport. It has an indoor pool and rooms with free WiFi. I just love this place the staff was very helpful our room was very clean and nice will be coming back soon. This Residence Inn is located just off Interstate 94, this hotel is less than 2 miles from Wicker Memorial Park. It features a heated indoor pool, a fitness center and free Wi-Fi throughout the hotel.... I like the look of the Lake behind me. I also appreciated the basketball court down near the lobby. And the hotel itself was easy to find off them highway. I also loved that each room was clean and had it own kitchen. It gave me an apartment type of fee as opposed to a hote room. Which was lovely: I get at home. Those were all things I liked. 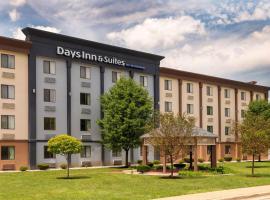 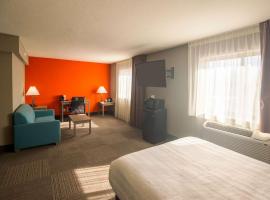 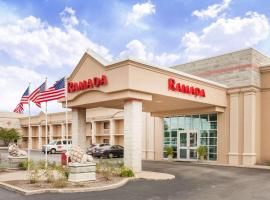 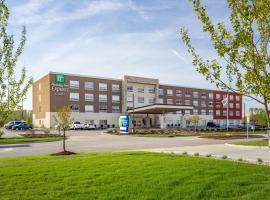