SpringHill Suites by Marriott Wilmington Mayfaire offers accommodations in Wilmington city center. The hotel is 3.6 miles' drive from Wrightsville Beach. Everything was very clean and location was great and the size of the room was spacious. This hotel is 8 miles from downtown Wilmington and within a 15-minute drive of Wilmington International Airport. It offers an outdoor pool, hot tub, gym and rooms with flat-screen TVs. Very nice staff! Super clean! 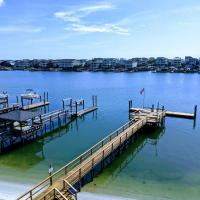 Set in Wrightsville Beach, North Carolina region, Harbor Inn is located 1640 feet from Wrightsville Beach. All rooms boast a kitchenette, a flat-screen TV with cable channels, and a private bathroom. Room set up. Full kitchen. Comfortable bed. Even the cars on the bridge were not loud. 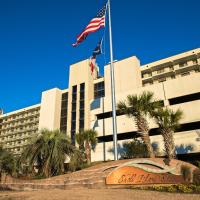 Shell Island Resort - All Oceanfront Suites features indoor and outdoor pools, an on-site restaurant, and nonsmoking suites with a kitchenette. The location is fantastic - just at the beach!

This Holiday Inn has views of the ocean and is less than 20 minutes from downtown Wilmington. It has 3 pools, 2 hot tubs, and 2 on-site restaurants and a bar. The property has an excellent location. The staff were excellent very friendly and welcoming. We even got a room upgrade at no extra charge. Would definitely recommend this hotel. 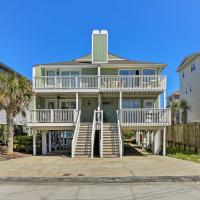 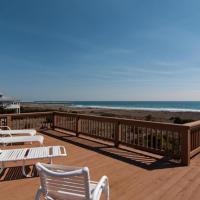 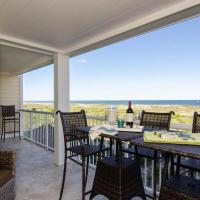 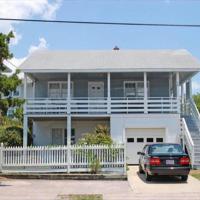 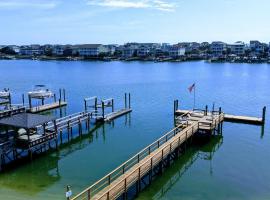