Enter your dates and choose from 20,153 hotels and other places to stay!

Explore and find Hotels in Turkey

Straddling the border between Europe and Western Asia, Turkey is an ancient crossroads of cultures, religions and civilisations. Greeks, Persians, Romans, Byzantines and Ottomans have all dwelled here over the centuries, and they’ve all left their mark. Spend a day or two in Istanbul, the culture-soaked capital, to discover sites like the Roman-era Hippodrome, the Blue Mosque, Topkapı Palace, or the Byzantine Hagia Sophia, formerly a Greek Orthodox Church before becoming a mosque. But for all the capital’s allure, it really is just the tip of the iceberg. Beyond the narrow Bosphorus Strait, there’s a treasure trove of attractions, both natural and man-made. The western region is home to countless historic ruins, including the big four: Troy, Pergamon, Ephesus and Hierapolis. These were all once major powerhouses of the ancient world, and can be explored easily on foot. Hire a local guide to get a clearer perspective. Conveniently, Turkey’s prime beach resorts are within day-tripping distance of some of these ruins, so you could be sunbathing on the beaches of Bodrum or Çeşme one day, and wandering around crumbling columns and temples in Hierapolis the next. This particular site is also revered for its location, atop the dazzling, white-rock travertine terraces of Pamukkale. And yet there’s so much more to this magical country. In central Turkey, float over Cappadocia’s otherworldly scenery in a hot air balloon. Go paragliding over the crystalline lagoons of Oludeniz on the south coast. Or, trek through the Kaçkar Mountains in the east. Wherever you go, Turkey’s landscapes and epic history will leave you breathless. Accommodation in Turkey ranges from luxury hotels and villas to private apartments and budget-friendly hostels. As you’d expect, you can find the bulk in Istanbul and along the western and southern coast, where Turkey’s most popular beach resorts lie. 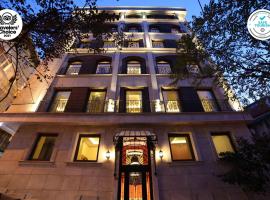 Less than 1 km from Istanbul Congress Center, The Fox Hotel is situated in Istanbul and provides free WiFi, express check-in and check-out and concierge services. As I said, the receptionists were the best I’ve ever met in Istanbul! In the First day I came back a little bit late, I met the Turkish guy (didn’t know his name), and told how much I want to go to a good cafe to have a Turkish coffee (I was really tired, you know when you want to do something but you can’t 😅). He immediately offered me a Turkish coffee with a little candy which made the end of my day! Huda was so helpful as well as she prepared a Turkish coffee for me. For me that was so nice to have people who do care about your comfort! 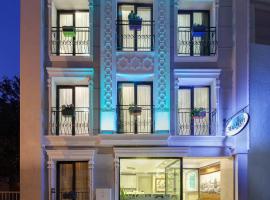 Located in Istanbul, within 400 metres of Blue Mosque and less than 1 km of Hagia Sophia, OBAHAN HOTEL provides accommodation with a shared lounge and free WiFi throughout the property as well as free... We had a short stay of two nights in the OBAHAN Hotel. The room looks like on photos, it is clean, has a mini-bar and we even had a small terrace (the view was not the best, but it is a wonder at all that you get a terrace in Istanbul). The bed and pillows are comfortable. The breakfast was great: scrambled and boiled eggs, many types of cheese, sausage, jams, fruits and vegetables (even avocado), cornflakes. Some would mention the lack of croissants, but honestly, there are a lot of other choices. The staff is friendly and always ready to help. And they have a small parking near the hotel, which helps a lot. The hotel is situated 5 minutes away from Sultanahmet, but the street is calm, no restaurants nearby. Next time we'll definitely come back to this hotel. 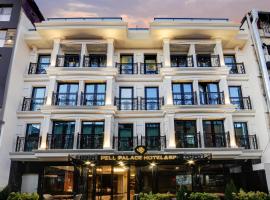 Located in Istanbul, 200 metres from Column of Constantine, Pell Palace Hotel & SPA features views of the city. Among the facilities at this property are a spa and wellness centre along with sauna. This is the best hotel. The Reception manager Emre and Mehmet they were very lovely and made sure we were looked aftered The cleaning service was excellent The other asistant from Nepal (forgot his name) was very helpful and kind Thank you soo much Situated in Edirne, 2 km from Selimiye Mosque, The Plaza Hotel Edirne features accommodation with a bar, free private parking and a garden. I have enjoyed everything about this hotel.The staff was really nice and spoke English very well, the room was very clean and very spacious, the breakfast was great and the location was exactly as we wanted to. It is located at 3 minutes from a very big shopping centre and there are also lots of shops, restaurants and caffees in the area.

Set in Istanbul, 11.5 km from Istanbul Airport, Hidden Hills Hotel Istanbul Airport offers accommodation with a restaurant, free private parking, a shared lounge and a terrace. Staff are so friendly n all foods are very delicious 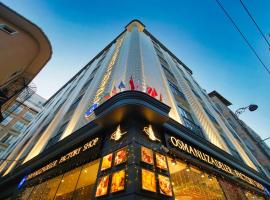 Situated in Istanbul, within 500 metres of Basilica Cistern and 1.1 km of Blue Mosque, Hotel My Dream Istanbul features free WiFi throughout the property. The support started already prior to our trip when we had some questions, which all have been answered friendly and in a timely manner. The transfer (from airport to hotel) has been very exclusive and well organized. The hotel is very clean, the staff is extraordinary friendly and supportive. The most positive fact is the fantastic location, top things are easily to reach. 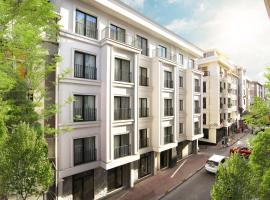 Set in Istanbul, 200 metres from Column of Constantine, Great Fortune Design Hotel & Spa features accommodation with a shared lounge and private parking. The staff was very pleasent to help us every time. 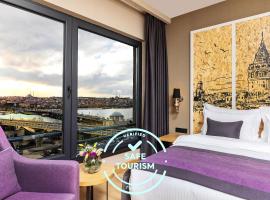 Boasting a restaurant, bar and views of sea, The Halich Hotel Istanbul Karakoy is situated in Istanbul, 400 metres from Galata Tower. Very good hotel and perfect location for short stay in Istanbul. 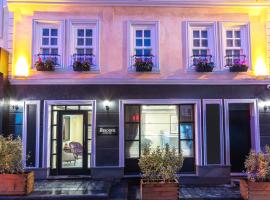 Conveniently situated in the Beyoglu district of Istanbul, Meroddi La Porta Hotel is located 300 metres from Galata Tower, 1.7 km from Spice Bazaar and 2.1 km from Istiklal Street. Everything was perfect. We had a great time in this hotel. Breakfast was also incredible. The staff, specially Hassan and Hussein were very kind and helpful. I highly recommend this property. 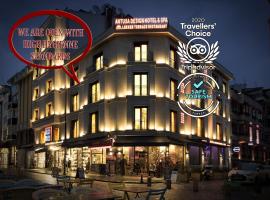 Featuring a bar, shared lounge and views of city, Antusa Design Hotel & Spa is located in Istanbul, 300 metres from Basilica Cistern. The hotel has an excellent location and walking distance to numerous historical places. The breakfast, cleanliness, professionalism and client orientation are outstanding. This is highly recommended hotel!!!! We had a wonderful time and definitely we are coming back soon. Thank you to the excellent staff members of this hotel and to the hotel management, as well. Well done!!! 🙏❤️ 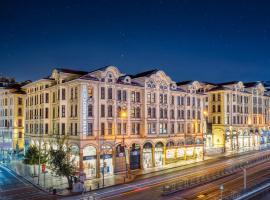 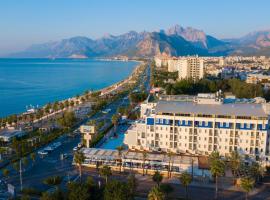 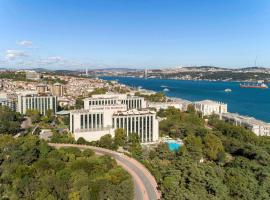 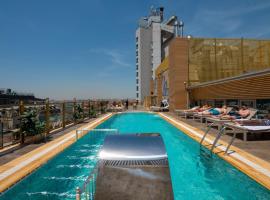 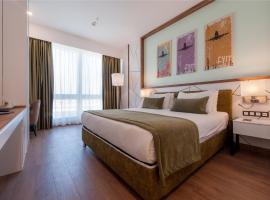 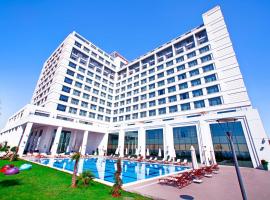 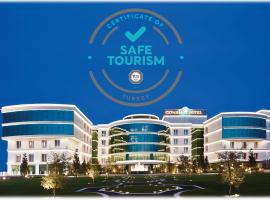 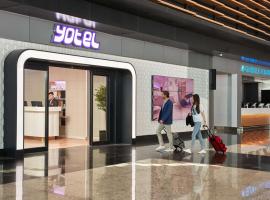 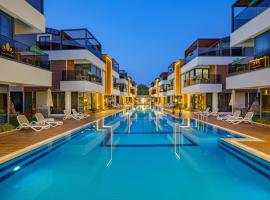